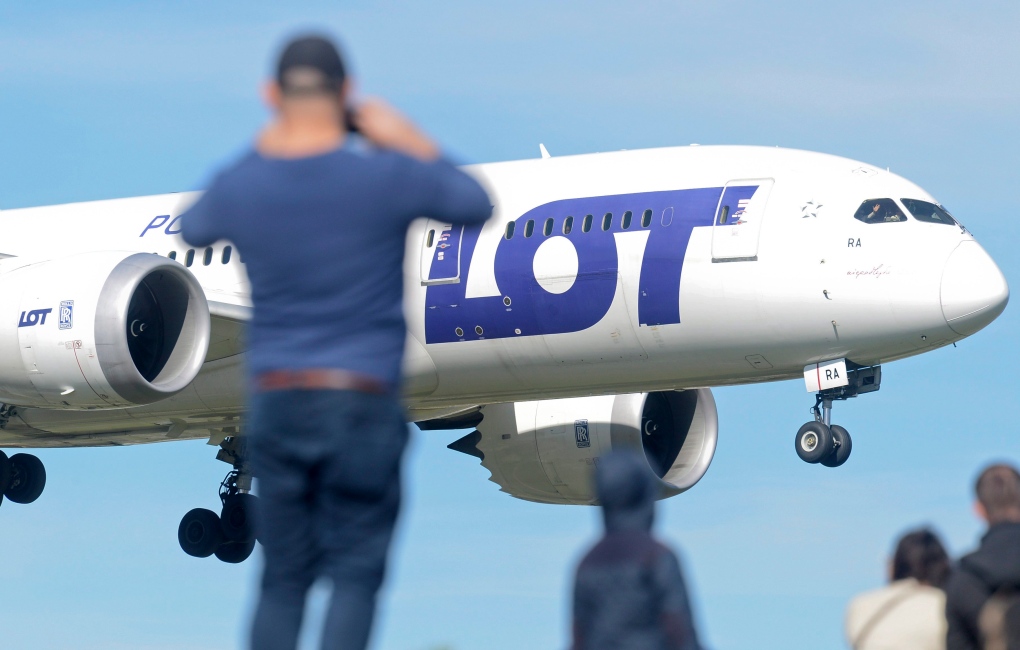 A plane arranged by former Alberta politicians carrying refugees from Ukraine is expected to arrive in Edmonton on Monday.

The plane is expected to bring at around 100 refugees destined for Alberta and Saskatchewan, according to Lukaszuk. He added that Canadian and Polish officials in Warsaw are still working to identify eligible passengers for the flight, so the number could increase.

“The challenge lies in that many Ukrainians are not passport holders, they simply didn’t do a lot of travelling so when they left Ukraine they didn’t have valid documents,” said Lukaszuk. “Then they needed a Canadian visa issued, then they needed a host family and then we needed to find Ukrainians who are interested in coming to Canada.

“Most of them prefer to be close to Ukraine, hoping that the conflict ends soon and they can resume their normal lives.”

The Red Cross and RCMP victim services unit will also be at the EIA in case the refugees need those services, added Lukaszuk.

The plane will depart from Poland around 1 p.m. Polish time on Monday, as it is a chartered plane the refugees will be the only passengers.

“It will be a very comfortable, but not a relaxing flight,” said Lukaszuk. “This takes me back to 1982 when I walked off of a plane as a refugee in Canada in an airport in Sydney, Nova Scotia and I can tell you, as thrilling as it is to be out of a conflict zone and to be in Canada, there is a sea of emotions that they will be going through… it’s very difficult to cope with.”

The plane is expected to arrive in Edmonton at 6:50 p.m. MT on Monday and will return to Poland with humanitarian aid supplies for Ukraine on Tuesday.

According to Lukaszuk, Canadians donated over $20 million in supplies and cash to this cause.

More donations will be headed to Poland by boat and then sent over to Ukraine.

After speaking to the mayor of Warsaw, Lukaszuk said there may be another donation drive to look for specific items that the Ukrainian people need.