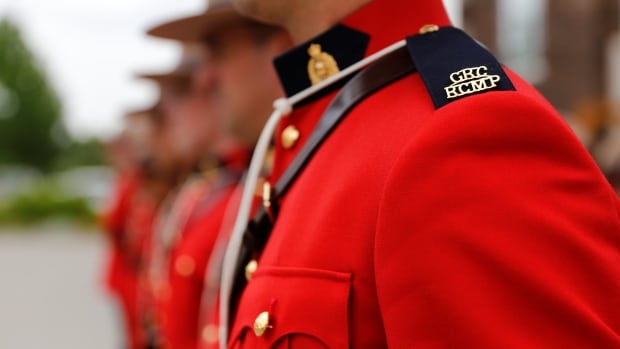 Alberta’s rural municipalities have formally declared to the government their opposition to a provincial police force.

The Rural Municipalities of Alberta (RMA) recently submitted a report to the Ministry of Justice and Solicitor General saying the government has not justified the transition.

It says the province has not demonstrated how the transition would improve policing, increase local input or be cost neutral for all municipalities.

It comes after a motion last month at the organization’s spring convention supporting the Royal Canadian Mounted Police in Alberta.

The province ran stakeholder engagements this fall with public engagement slated for early this year.

“Our members wanted to remain curious; we wanted to see if this would address the issues we had with rural crime,” RMA president Paul McLauchlin said. “We’re not seeing this as a solution to the concerns we have on rural policing.”

The government has proposed replacing the RCMP with a provincial service based on a recommendation by the Fair Deal Panel several years ago.

A report commissioned by the government pegs the transition cost between $366 million and $371 million. The province would also lose about $170 million the federal government gives Alberta for the RCMP.

The report says the new provincial force would have four per cent more officers.

A 79-page report from the justice ministry last fall pegged the annual cost split between RCMP and sheriffs at around $780 million, claiming savings of up to $50 million per year.

McLauchlin said those numbers are unrealistic based on conversations he’s had, especially around additional costs for buildings, uniforms, and vehicles.

The RMA said in a news release the transition cost represents a “significant unnecessary burden” for taxpayers. It added that while the proposed model recognizes the need for local input, it is unclear why municipalities cannot just work with the RCMP.

The RMA also criticizes a narrative that the RCMP is not accountable to Albertans, referencing the contract between the provincial government and the RCMP.

The RMA report also noted it was unclear how a police commission appointed by the provincial government could remain politically neutral.

A justice spokesperson says stakeholder engagements wrapped up less than a week ago, a process that included 50 in-person and virtual meetings from individuals representing 371 municipalities, First Nations and Métis Settlements policed by RCMP. The RMA and Alberta Municipalities were also consulted.

The ministry is now analyzing those discussions before deciding its next steps.