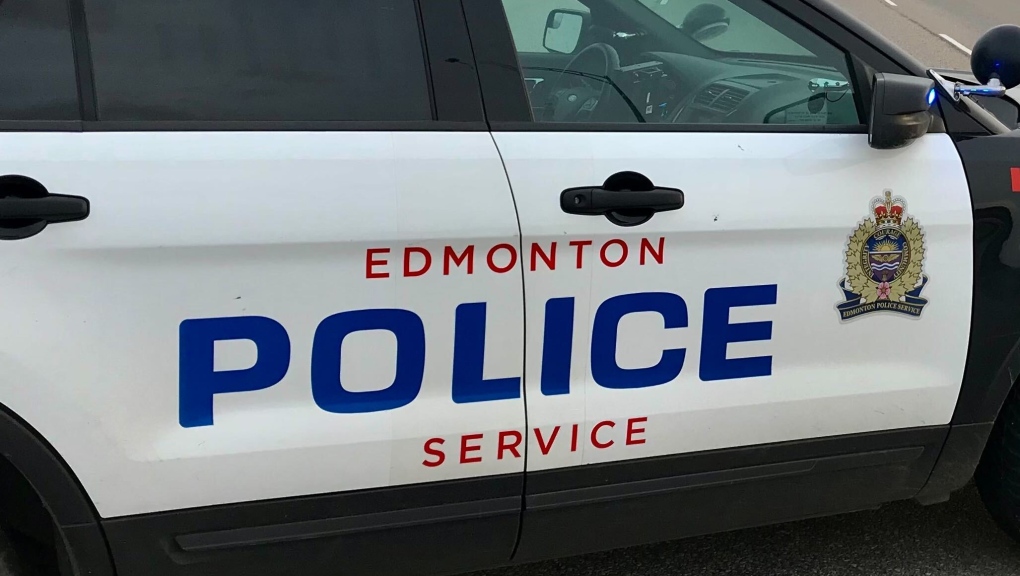 On June 5 last year, officers were called to a weapons complaint in an alley by 106 Avenue and 96 Street around 4:10 p.m. It was reported to police that two males exchanged gunfire before one fled the area in a vehicle and another ran away.

A woman and a man, who were in the alley, were shot. The man, 44, was taken to hospital with serious, life-threatening injuries.

According to EPS, Idris Abdi, 34, was identified as the man in the vehicle. A search of his home in July 2021 found a handgun, pepper spray, drugs, and “a variety” of drug paraphernalia.

At the time, police say Abdi was charged with firearm and drug-related offences. In March 2022, “further forensic and ballistic investigations were completed,” determining the seized handgun at Abdi’s home was one of the weapons used in the incident, police said.

Warrants were issued for his arrest in April 2022, with Wood Buffalo RCMP taking him into custody on Tuesday, EPS said in a statement.

Some of the warrants included discharging a firearm with intent, careless use of a firearm, possession of a weapon for a dangerous purpose and possession of a restricted/prohibited loaded firearm.