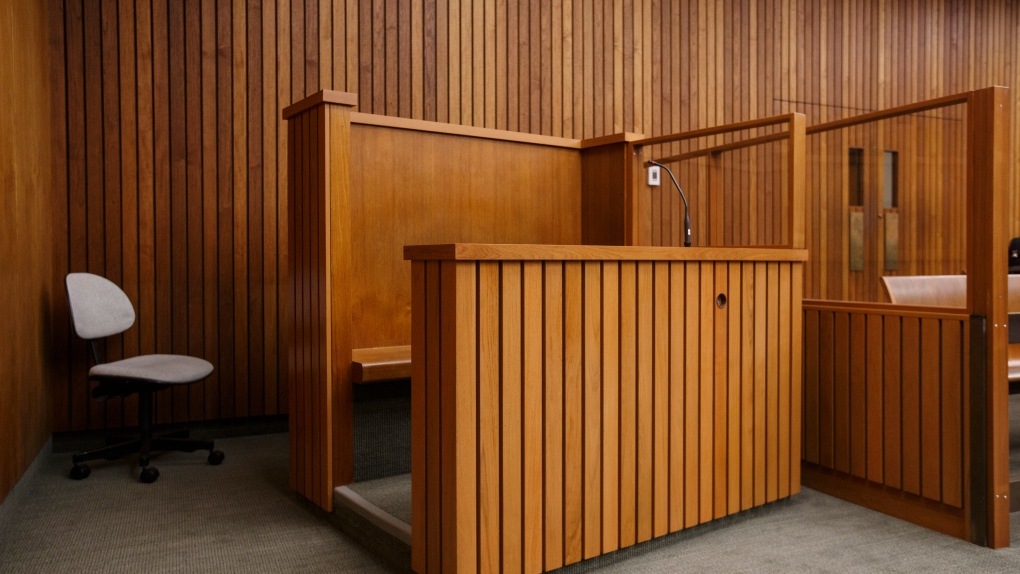 A former Alberta chief medical examiner says she is afraid to testify at her wrongful dismissal trial for fear a lawyer who was once justice minister will sue her for defamation.

Dr. Anny Sauvageau’s lawsuit, which began last week, has dealt with allegations of political interference in the Officer of the Chief Medical Examiner during her time there in 2014.

An affidavit filed with the Court of Queen’s Bench on Friday says Sauvageau’s lawyer, Allan Garber, received an email from a lawyer for Jonathan Denis threatening to sue Sauvageau over her testimony.

Denis, who was justice minister under the Progressive Conservatives from 2012 to 2015, went on to become a founding partner of the Calgary-based firm Guardian Law Group.

The email, which was filed as an exhibit in the affidavit, accuses Sauvageau of engaging “in a seven-year campaign of defamation and harassment of Mr. Denis.”

“Her false accusations of political interference while she was chief medical examiner for Alberta were found to be without merit in an independent investigation by Peter Hourihan, the erstwhile public interest commissioner of Alberta,” read the email from Guardian Law Group lawyer Kyle Shewchuk.

“We have been closely watching Dr. Sauvageau’s current trial and are aware that, the report’s findings notwithstanding, Dr. Sauvageau’s defamation of Mr. Denis has continued unabated.”

The email goes on to say that her actions must stop and that “we reserve the right to refer to this correspondence should Dr. Sauvageau’s defamation continue.”

“(We) trust you will advise your client to govern herself accordingly,” it also says.

Shewchuk also refers to an article in the Edmonton Journal about Sauvageau’s testimony about a visit from assistant deputy minister Maryann Everett.

The article says that Everett allegedly told Sauvageau that the chief medical examiner’s role was to make Denis, who was justice minister at the time, “look good.”

In Sauvageau’s affidavit filed Friday, she says that she has not defamed Denis and that her evidence was about Everett.

Sauvageau says in her affidavit that she cannot afford to defend herself in a defamation lawsuit.

“My counsel has advised me that my testimony is privileged, but I am afraid that I might be sued by Jonathan Denis,” the affidavit says.

“The financial consequences of a lawsuit frighten me, especially since I do not have a job.”

In an email Friday, Shewchuk says “we disagree with all of these assertions.”

He did not comment further, saying that Brendan Miller of Foster LLP has been retained on the matter.

Miller said in an email that he and Denis “disagree with the characterization by Dr. Sauvageau and her counsel regarding the April 7, 2022 letter.”

This report by The Canadian Press was first published April 8, 2022.