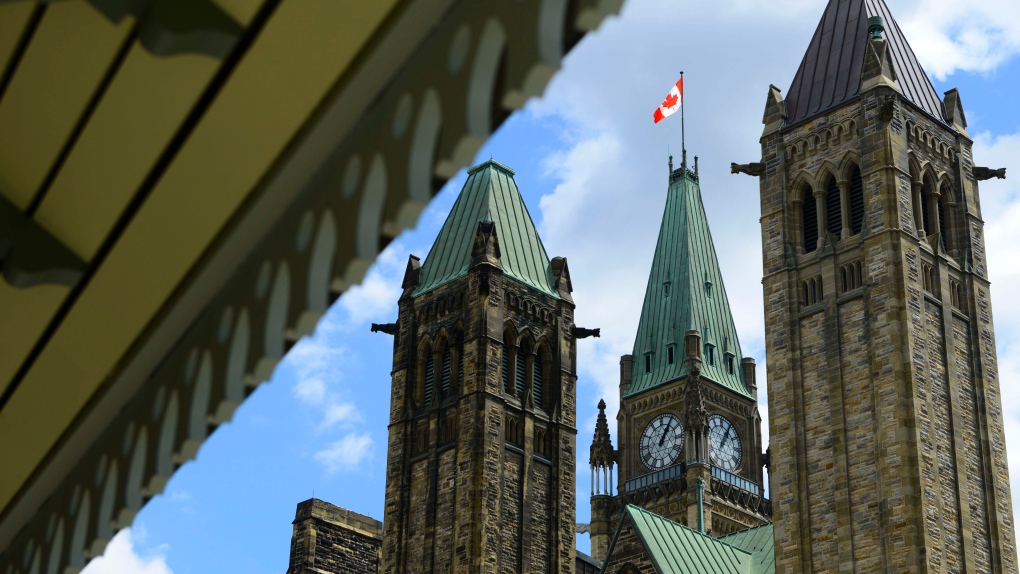 From investments in dental care to a first-time home buyers tax-free savings account, the new federal budget could affect the lives of Albertans in different ways.

The budget includes the launch of a new dental program in 2022, starting with children under 12 with an expected initial cost of $300 million.

In 2023, the plan will include up to 18-year-olds, seniors, and persons living with a disability, with full implementation by 2025 to a tune of $5.3 billion.

Dental coverage will be restricted to families with an income of less than $90,000, with no co-pays for those who make under $70,000.

“Dental health or oral health and mental health are two big gaps in our health system and one of them looks like it is going to be addressed, or there is this effort to address it,” he told CTV News Edmonton.

“When it comes to oral health, we’ve got this system where the cheapest thing to do to address an issue is pull your teeth out,” Ambtman said. “Or you are forced to make a really difficult choice to pay for something and then what are you not paying for. Like if it’s a choice between rent and dealing with a cavity, what do you do?”

With dental care falling within the province’s scope, Ambtman says it remains to be seen how the program will be rolled out.

“It will be interesting to see the details of that program and how it operates,” Ambtman added.

Rachel Notley, Official Opposition leader, said dental care coverage represents a win for Albertans, but no new funding for the healthcare system was a missed opportunity.

Federal contributions to provincial health systems grows in line with a three-year moving average of nominal gross domestic product. Thanks to increased economic activity, transfers are expected to rise by around 4.8 per cent.

Notley said a higher top-off is needed in order to help address missed healthcare needs that Albertans have because of surgery or medical appointment delays caused by the pandemic.

“The federal budget does not provide Canadians,” she said, “with the support for healthcare that we all need in order to repair the long-term and probably multi-generational damage that has been inflicted as a result of the COVID-19 pandemic.”

Travis Toews, Alberta’s finance minister, echoed the opposition’s disappointment with no action towards a permanent increase to the Canada Health Transfer program.

“The federal government has committed billions to boutique programs in this budget and has ignored the systemic gaps in health-care delivery across Canada – gaps that were exposed by the pandemic,” Toews said.

“Provinces are increasing investments from their own budgets,” he added. “The federal government must now come to the table with a meaningful long-term funding commitment for health.”

When it comes to addressing carbon emissions, the budget includes $2.6 billion in tax credits for companies investing in projects trapping greenhouse gas emissions from industrial sources to prevent them from being released into the atmosphere.

The province has signalled that investing and supporting carbon capture technology in Alberta is a priority.

“We are encouraged by the federal government’s response and increased incentives around carbon capture, utilization and storage technology,” Toews said. “This is a critical part of our strategy to meet Canada’s long-term energy needs and climate goals.”

Toews added that the budget “lacks a plan” to boost business investment in Canada.

“Alberta is poised to lead the country in growth this year, however, this budget does little to promote business investment attraction, increase productivity and provide increased market access opportunities for Alberta,” the finance minister said. “This amplifies the ongoing, unaddressed issue of fiscal unfairness and the lack of action on equalization reform.

Notley said Ottawa should prioritize pairing meeting emissions targets with jobs so one is left behind when it comes to the transition to green energy.

“I do believe there’s an opportunity for the economy to grow with the new tech investment being attracted to the province, but we still need a really well thought out plan to support the working people in these industries,” she said. “I don’t believe the unemployment system is the means of doing it.”

As the cost of homes rises in Edmonton and across the country, the Liberals hope to address the lack of inventory and counter market pressures with a $10 billion investment over the next five years.

The first new policy is making it illegal for foreigners to buy residential properties in Canada for the next two years.

“We just need inventory,” she told CTV News Edmonton. “We just need homeowners to be comfortable putting their homes on the market.

“We have sellers who want to sell, but they have no next step,” Holland added. “There’s nothing for them to choose from. So, we really just need more inventory.”

The budget looks to increase housing inventory by creating a $4 billion “Housing Accelerator Fund” to update zoning and permit systems for speedier construction and a $1.5 billion extension to the rapid housing initiative to build more affordable housing units.

A new tax-free savings account for first-time buyers will allow new homebuyers to save up to $40,000 towards the purchase of a new property.

For Holland, those programs will not immediately affect the housing market in Alberta and require education and awareness campaigns to ensure people know how they can benefit from them.

“We have an instant problem, which is inventory,” she said. “It would be such a nice balanced market for everybody if people would just get more comfortable putting their homes on the market.”