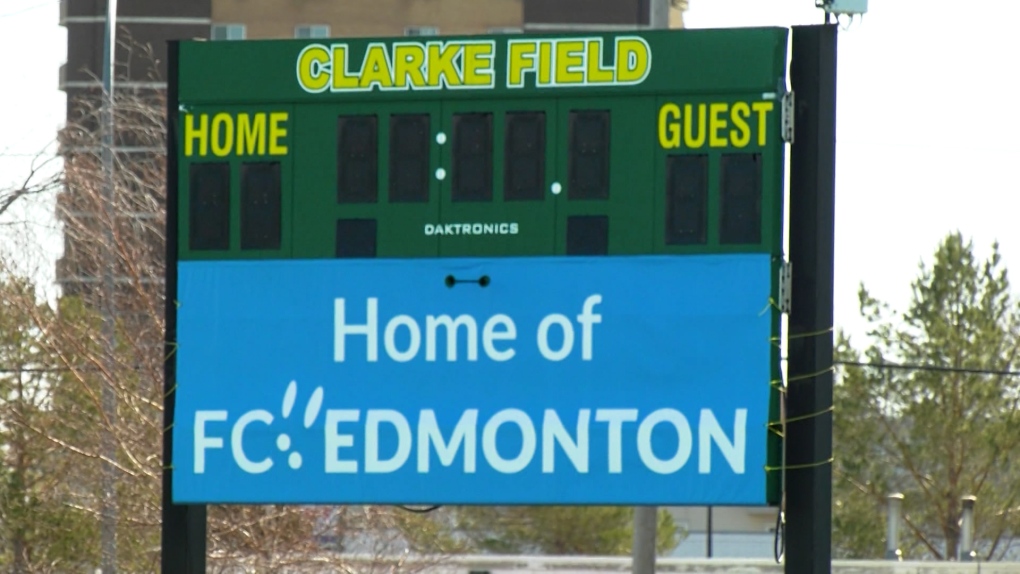 FC Edmonton is beginning a new Premier League season without new ownership in place, a new president and a coach embracing an underdog mentality.

“It’s been an organized scramble over the last few weeks to get where we are,” said head coach Alan Koch.

Since last season, FC Edmonton’s leading goal scorer moved on and the club’s founding owners are no longer involved with the team.

“Our job is to build that foundation and build that success model for when that new ownership comes in,” said Jeff Harrop, the new FC Edmonton president.

“They’re going to want to be successful, so that’s really what Alan and I are working toward this year.”

The team doesn’t plan on being a big spender to get new players, instead embracing a youth movement.

“We need every player to get better every single day for us to grow as a group and grow as a club in this predicament,” said Koch. “We need everybody to step up to the plate.”

Harrop believes Edmonton has an appetite for soccer and the team needs to build its brand up.

“This is a soccer city,” said Harrop. “The reason I took this job is because I know the quality of the product on the pitch and once people try it, they’re going to come back, there’s no question about it.”

The team hopes the excitement around potential FIFA World Cup games in Edmonton will help bring in the crowds.

Harrop also hopes ticket affordability, with prices ranging from $12 to $40, will help attract viewers, but the team will need to win to keep those viewers.

“If you’re not winning they aren’t going to come watch, so that’s a priority for us,” said Shamit Shome, a midfielder with the team. “To win, put in good performances and play good football so we can attract fans and hopefully help grow the game because FC Edmonton hasn’t been out there enough so hopefully we can change that.”

FC Edmonton kicks off the season against Valour FC at 2 p.m. Sunday at Clarke Stadium.