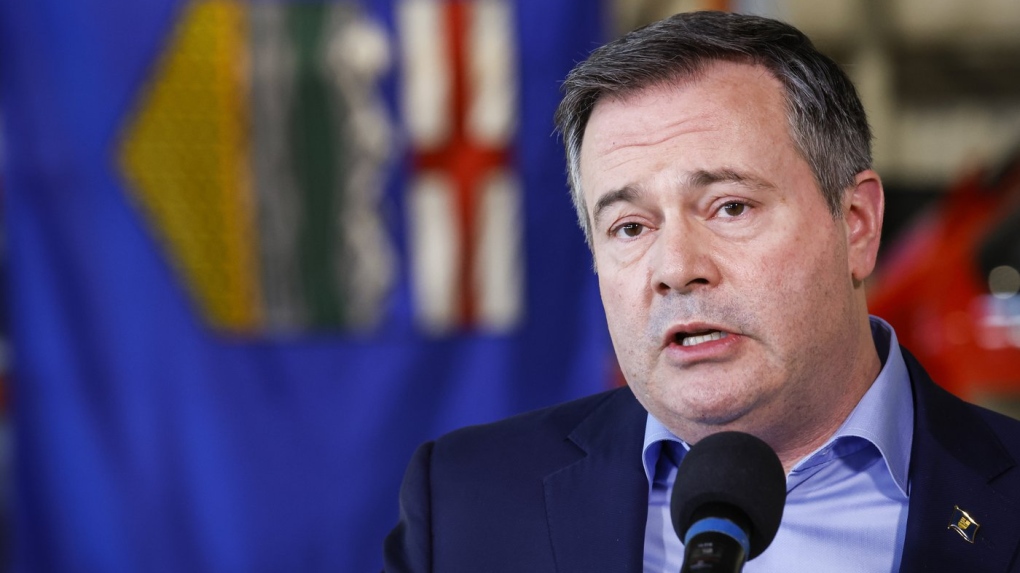 Kenney is set to speak virtually to United Conservative Party members in the morning and mail-in ballots will be dispatched in the days to follow.

The votes must be in by May 11 and a decision will be announced May 18.

Almost 59,000 members are eligible to confirm their support for Kenney’s leadership.

If Kenney does not get at least majority support, a race must be held to pick a new leader.

It was supposed to be a one-day in-person vote today in Red Deer, but two weeks ago, the UCP board changed it to a provincewide mail-in contest.

The board said widespread interest — with 15,000 party members expected to make the trip to cast a ballot — made the one-day in-person option impossible.

Kenney has been openly feuding with some factions of his party who believe his policies and management style have alienated supporters to the point the party will lose the next election to Rachel Notley’s NDP.

This report by The Canadian Press was first published April 9, 2022