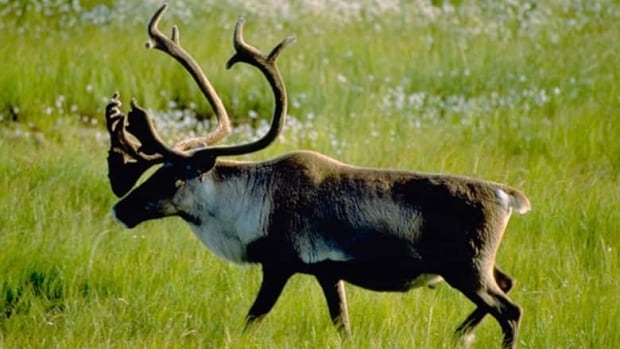 The Alberta government has released recovery plans for two herds of threatened caribou in the province’s north that it says will bring the amount of usable habitat on their ranges up to the level required by a deal signed with Ottawa.

“[These] plans make good on our commitment to take action on caribou recovery while maintaining local industry and jobs and building strong communities,” said a statement from Environment and Parks Minister Jason Nixon.

“It’s critical that these plans are made in Alberta … rather than having a one-size-fits-all approach imposed on us from Ottawa.”

But one observer who’s been closely involved with drafting the plans said the final documents delay most of the hard work for at least a decade and lack specifics on how habitat will be maintained and restored.

.If we’re not doing much in the next five to 10 years, that just kicks some of the hard decisions down the road.– Carolyn Campbell

“If we’re not doing much in the next five to 10 years, that just kicks some of the hard decisions down the road,” said Carolyn Campbell of the Alberta Wilderness Association.

In 2020, Alberta’s United Conservative Party government signed a deal with the federal Liberals committing to develop recovery plans for the province’s caribou in order to prevent Ottawa from imposing its own plans under an emergency order.

On Friday, the province unveiled plans for the Cold Lake and Bistcho Lake herds.

Those plans emphasize co-operating and co-ordination between industrial users to minimize road construction and other disruption. They seek to weigh human use with ecosystem needs through what they call integrated land management.

Campbell praises the overall thrust of the documents.

“It’s an important milestone,” she said. “This does reflect a real shift that is long-awaited and important to responsible development.”

But she pointed out it will take at least 50 years for the plans to bring the ranges back to where 65 per cent is usable caribou habitat.

The inventory of abandoned oil and gas wells is projected to decrease by 15 per cent by 2033. In-situ oilsands plants have to reclaim five per cent of their disturbed lands by 2031 and 15 per cent by 2042.

The plans propose to take at least three decades to reclaim a quarter of the thousands of kilometres of seismic lines on the landscape.

The benchmarks guarantee that in order to keep caribou from vanishing, Alberta will need to poison and shoot wolves well into the future, she said.

“That’s not ambitious enough when we’re killing wolves at an intense rate,” she said.

“We don’t know how the whole picture hangs together,” she said.

The plans are final and will come into effect as soon as they are adopted into the government’s existing Lower Athabasca Regional Plan.