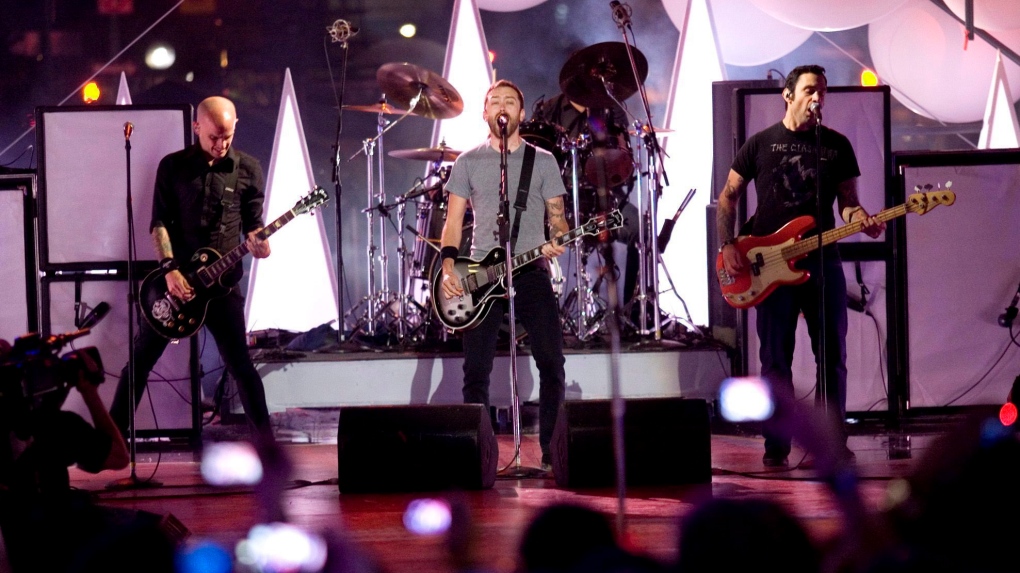 Rise Against announced the test results Sunday morning but did not specify how many cases were identified or who had contracted the virus.

The band’s next concert in Seattle, initially scheduled for Tuesday, will not be going ahead either.

“For the shows we missed this run, we’ll look to get back to you all as soon as we can,” Rise Against said in a statement on Twitter. “Stay safe out there, and we hope to see you soon.”

According to Ticketmaster, refunds will automatically be processed within 30 days and issued to the original payment method.