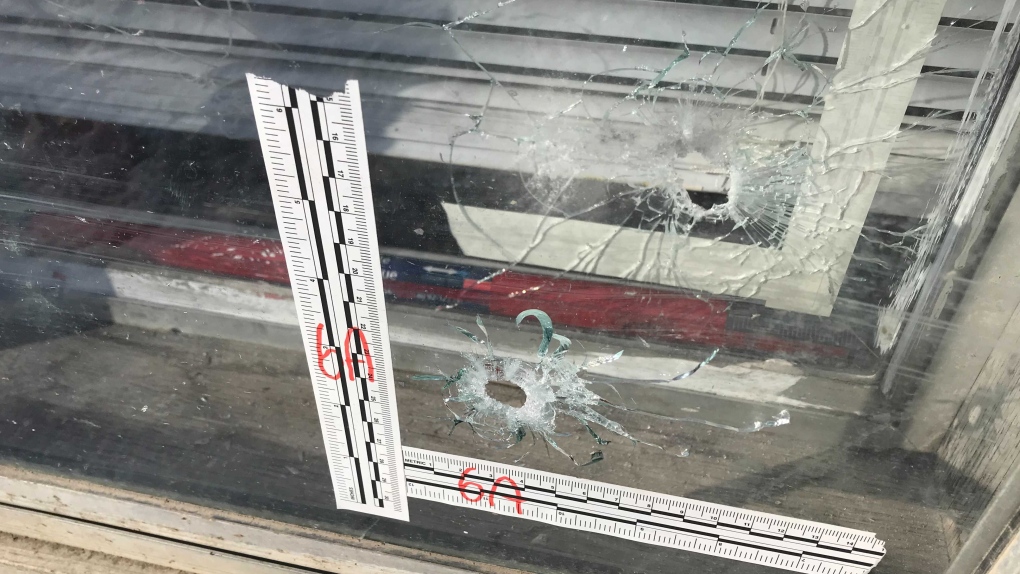 The practice that often sees the names of people killed by police officers in Alberta withheld from the public was defended by the leader of the Alberta Serious Incident Response Team (ASIRT) Thursday.

Michael Ewanson was asked by a pair of Edmonton city councillors why the names aren’t automatically made public, during a rare meeting of politicians, police officials and commissioners at City Hall.

“I think it’s important to remember that a crime, especially a homicide, is not just a crime against an individual or a family, but it’s a crime against a whole community,” Coun. Michael Janz said during his questioning.

“We found that oftentimes that adds to the grief that a family may be suffering from, so we need to be very careful of that,” Ewanson said.

ASIRT’s new executive director said his organization does not stop police services from releasing the names, but argued it was “good practice” to agree not to withhold details like identities.

“We have had situations in the past where a name gets released and all of the sudden we find people are not willing to cooperate.”

Janz pointed out that a number of different groups have raised transparency concerns over the process including “Alberta Council of Women’s Shelters, law professors, victims rights advocacy organizations, the media coalition and others.”

The Ward papastew councillor asked what it would take for ASIRT to “take a more transparent policy direction” after family members are already notified.

He raised the case of a 59-year-old apartment resident who died after police opened fire on a robbery suspect in central Edmonton in February. That man’s identity was never made public and EPS referenced ASIRT’s investigation as the reason “additional information” could not be provided.

Generally speaking, Ewanson said that the public can know who police kill if and when criminal charges are filed. He argued that ASIRT’s practice aligns with other police oversight agencies in Canada.

“Not all homicides are criminal…so if ASIRT, hypothetically, comes to the determination that an officer had fired a gun in a criminal fashion, and it resulted in a criminal charge, then that would be prosecuted by the Alberta Crown Prosecution Service in a public forum,” he said.

Investigators may release the names of people killed by police if it “will assist the public’s understanding” or help with the investigation, Ewanson said.

He added that ASIRT does not try to stop the families of people who are killed from releasing the identities themselves.

“If they wish to speak to the media, certainly, we in no way could prohibit that nor do we interfere in that,” Ewanson said.

The investigation into the February police shooting that left two men dead was ongoing Thursday.

Budgets, streamlining technology and relationship building were also topics discussed at the meeting.