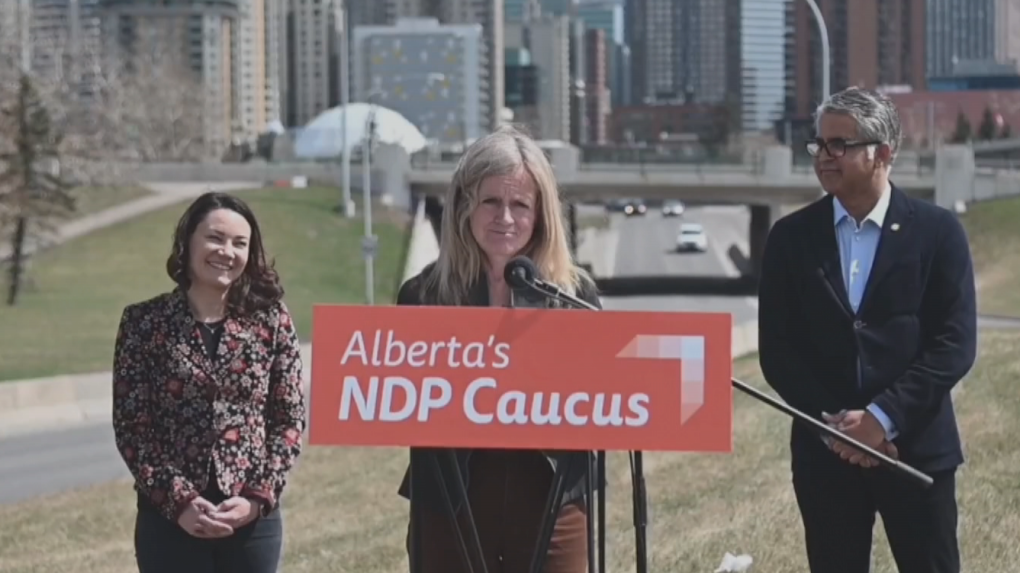 Alberta’s Opposition offered a suggestion to help Albertans save money on their car insurance Friday, proposing the government freeze premiums for a year.

The call follows a new report which found that private insurance providers increased their profits by more than $150 million from 2019 to 2020. Overall, the industry profited $1.3 billion last year, the report said.

An independent analysis found that insurance companies’ surpluses in both 2020 and 2021 totalled about $2 billion.

On Friday, the NDP published a list of five companies seeking increases of up to five per cent, as they pointed out that rates are up overall since the pandemic started.

“There were fewer vehicles on the road, fewer collisions and that should have led to lower rates. And in fact, in other provinces it did. But not in Alberta, car insurance rates here skyrocketed,” said NDP Finance Critic Shannon Phillips.

Last week, Premier Jason Kenney accused the NDP of trying to bring in “Soviet-style” public insurance. He acknowledged that premiums for some have increased since 2019, but pointed out that rates fell in the province 0.8 per cent overall in the last 12 months.

The industry had no choice but to increase rates on some policies because of increasing awards in personal injury cases, Kenney said on April 19.

“The problem we had two or three years back is that a lot of the companies were actually losing money in the Alberta market and they were just pulling out,” he told reporters at the time.

Kenney believes more choice in a free market will determine fair rates, and his government provided a list of seven companies that are lowering rates on drivers.

“Auto insurance rates have stabilized following the passage of Bill 41 last session, which addressed many of the underlying problems in the insurance industry that were driving rate increases,” said UCP Press Secretary Kassandra Kitz on Friday.

“Rates are currently sitting at minus 0.83 percent year over year, according to the Automobile Insurance Rate Board.”

The NDP worries that number is on the rise though, and Leader Rachel Notley is hoping to make the issue top of mind the next time Albertans vote.

The next election is scheduled for May 29, 2022 but Notley said her team is preparing for an early vote.