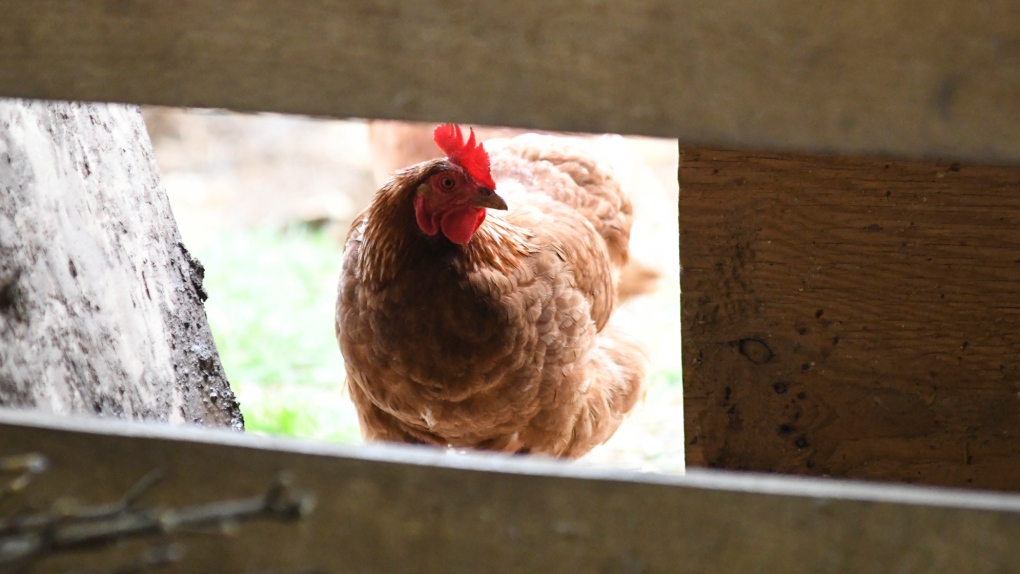 The agency says the highly pathogenic H5N1 strain of avian flu was confirmed Sunday in a small flock in the County of Two Hills.

It was also confirmed in Wainwright and Lethbridge County.

The agency has said the avian influenza is not a significant public health concern for healthy people who are not in regular contact with infected birds.

It has also said the cases serve as a strong reminder that avian influenza is spreading across the world and that anyone with farm animals must practise good biosecurity habits to protect poultry and prevent disease.

The most recent bird flu outbreak began last year in Europe and has since spread to the United States and Canada, devastating some commercial farms with its very high mortality rate.

This report by The Canadian Press was first published May 3, 2022.