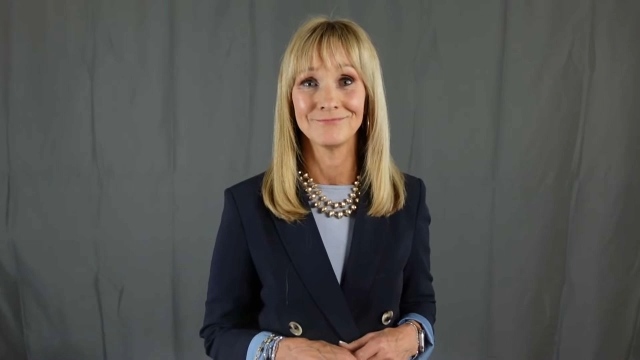 Alberta’s largest credit union is laying off staff, according to a video statement that was posted to YouTube on Tuesday.

The bank will not say how many employees are affected other than “a few people in various areas” across Alberta.

“Everyone has been treated fairly and respectfully in their departures.”

Servus Credit Union has more than 100 locations in Alberta and has roots dating back to 1938.