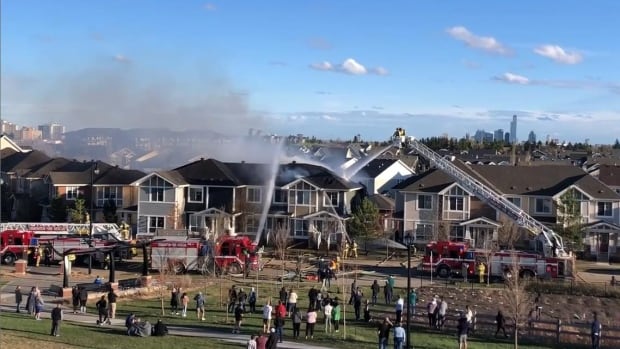 A spokesperson for EFRS said they received a call at 7:08 p.m. and arrived at 7:13 p.m. Crews spent more than an hour trying to get the fire under control, according to EFRS

Six fire trucks, Emergency Medical Services, fire investigators and a district chief were among the first to arrive at the scene.

The cause of the fire is still under investigation.