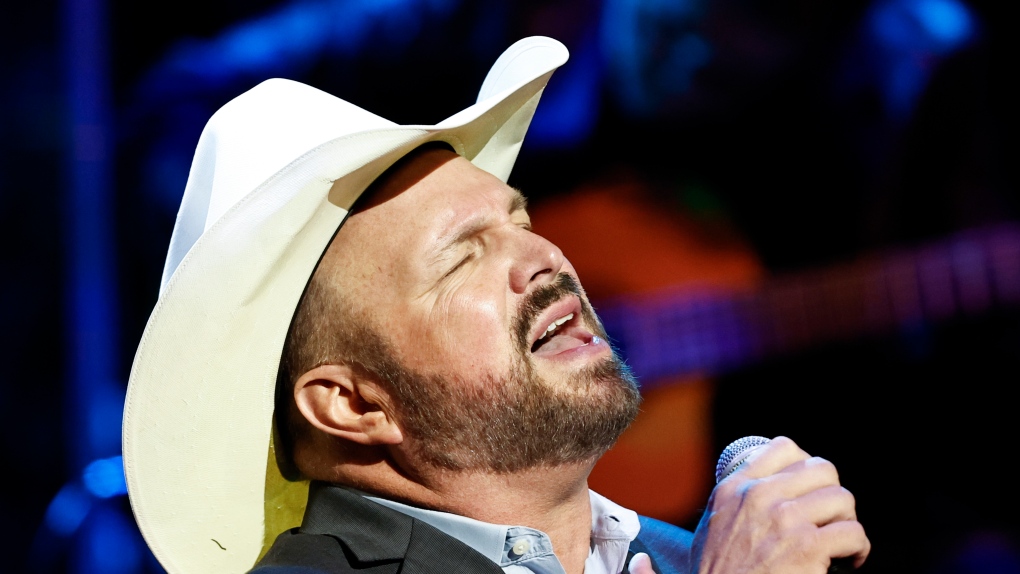 Country music star Garth Brooks has added a second show to his Edmonton stop in June.

Brooks and his team announced a brand new opening night for Friday, June 24 at Commonwealth Stadium after tickets for his show a day later sold out in 45 minutes last week.

Tickets for the Friday night show go on sale on Thursday, May 12 at 10 a.m. on Ticketmaster.

Brooks appeared on CTV Morning Live last week and reminisced about the nine shows at Rogers Place in 2017.

“It’s a crazy idea and a wonderful idea to take all those nights we were there and now stick all those people in one stadium,” he said. “You can go to a concert, this is going to be a party.”