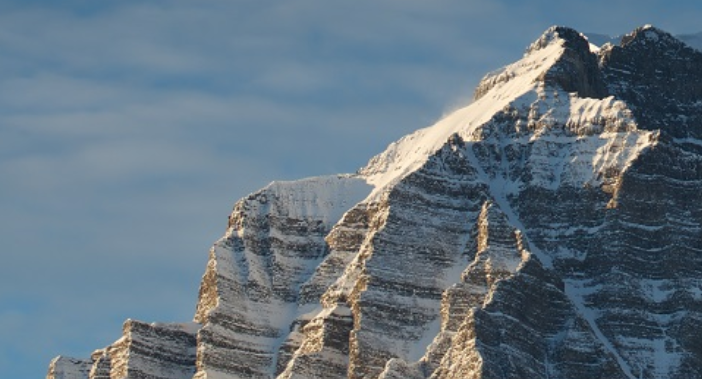 Parks Canada responded to a small avalanche at Aemmer Couloir on Mount Temple in Banff National Park on Tuesday just before noon.

The agency said everyone involved was accounted for and three people were rescued.

One person had broken equipment and two had minor injuries, Parks Canada said.

According to EMS, one man was taken to Banff hospital in stable condition.

The other injured person was not taken to hospital.