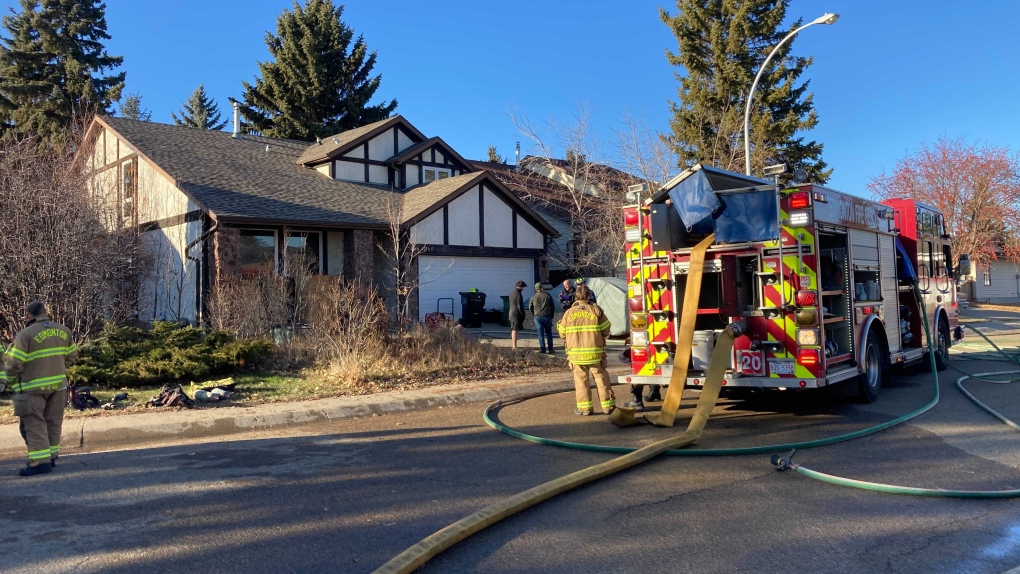 A man is facing dozens of animal-cruelty charges after hundreds of reptiles and amphibians were found neglected or dead following a house fire in south Edmonton last November.

Firefighters responded to a house fire in the area of 20 Avenue and 112A Street and found hundreds of reptiles and amphibians “that appeared seriously neglected and many had died prior to any effects of the fire,” the Edmonton Police Service said on Tuesday.

Charges include: willfully permits to be caused unnecessary pain, suffering to an animal and being the owner or the person having custody or control of an animal willfully neglects it or fails to provide suitable and adequate food, water, shelter and care for it.

He was also charged with 89 counts under the Animal Protection Act of Alberta.

In November, a city spokesperson told CTV News approximately 674 animals were located in the home and backyard, including small to medium-sized reptiles like bearded dragons, skinks, salamanders, frogs, snakes and dozens of arachnids.