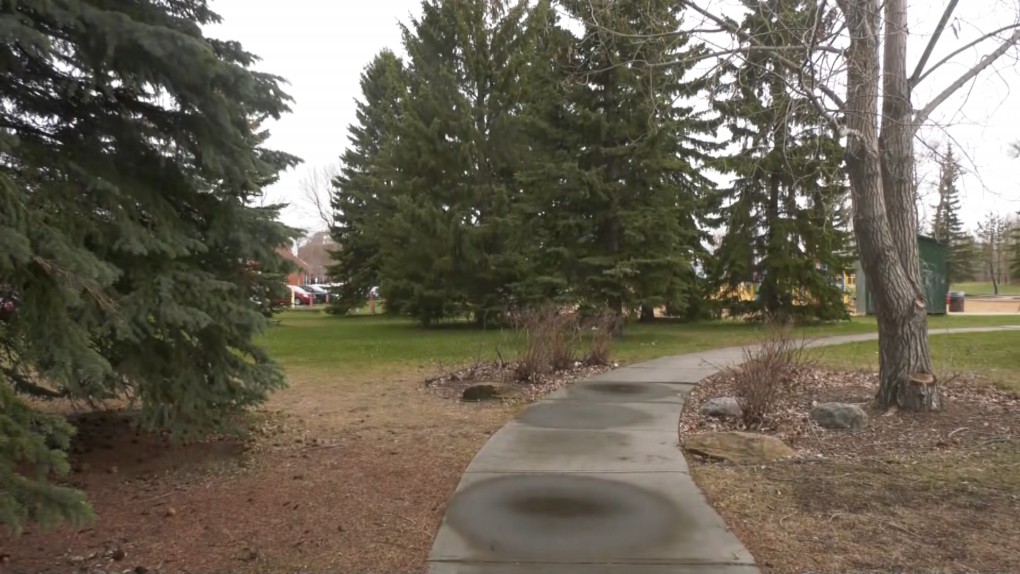 Police are looking for a man who sexually assaulted a woman in broad daylight in southeast Edmonton.

The victim told investigators on May 8 she was beckoned by a man who was standing in the tree line north of Crawford Plains School park. When she approached him, he attacked her.

Police say she was able to escape and fled to the playground where she was helped by others.

On Wednesday, police released a description of the man:

Crawford Plains residents are asked to review their security and dashcam footage from that day and time for any people matching the description, and anyone with information is asked to contact police.