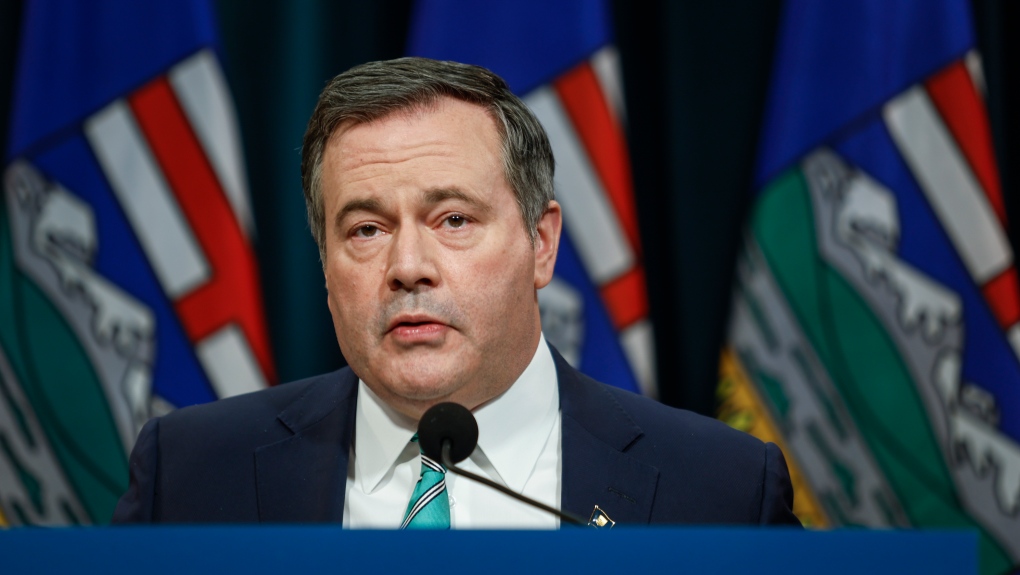 Alberta Premier Jason Kenney will head to Washington D.C. next week to speak to lawmakers about the importance of getting more oil from Canada.

Kenney will speak to the U.S. Senate Committee on Energy and Natural Resources about Alberta’s role in strengthening North American energy security.

Kenney has said Russia’s invasion of Ukraine has amplified global energy concerns and highlighted the need for a better-integrated North American energy network.

Kenney leaves Sunday and will be joined on the trip by Energy Minister Sonya Savage and Environment Minister Jason Nixon.

He meets with the committee on Tuesday and returns Wednesday, the same day results will be announced from his party’s leadership vote on whether he should remain as party leader and premier.

This report by The Canadian Press was first published May 12, 2022.