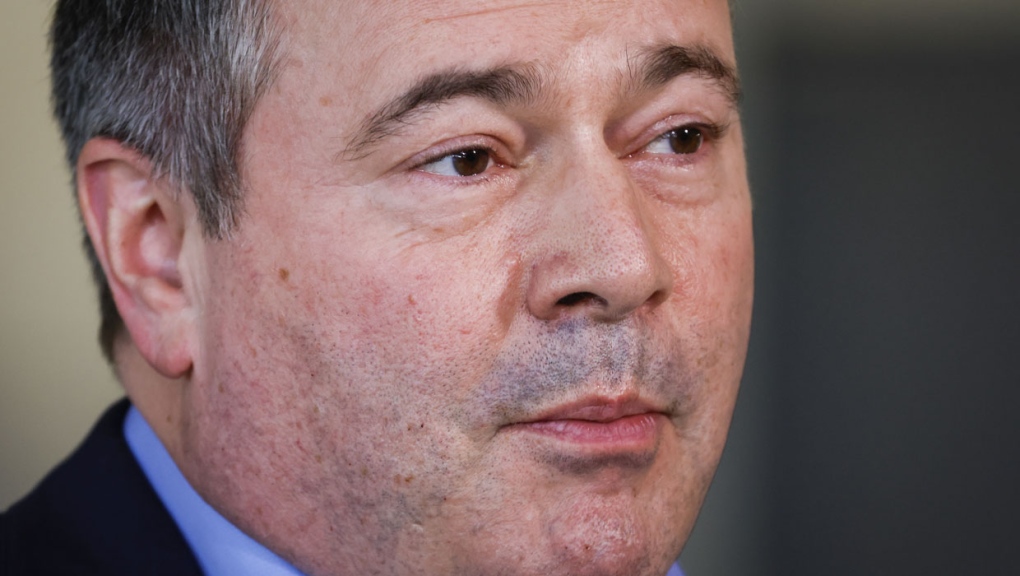 With a week to go before the results of a UCP leadership vote are set to be revealed, Alberta Premier Jason Kenney says he is confident his party is behind him and want to move forward.

During a media conference at the grand opening for the Lethbridge Airport, Kenney addressed questions about the pending release of results this month.

“I’m confident that I’ll receive an endorsement from the members of the United Conservative Party who want to move forward into the future,” he said.

Kenney also denied any allegations of anything illegal going on with the voting process, which was brought into doubt earlier this week when Brian Jean, one of the premier’s opponents said memberships were being bought in bulk.

The representative for Fort McMurray-Lac La Biche said that he had evidence that thousands of memberships were purchased by “a handful of credit cards,” something he suggested could be voter fraud.

While one of Kenney’s representatives denied the allegations when the story came out, Kenney himself denied any wrongdoing on Wednesday.

“It’s all just silliness,” he said. “The party has an approved process, like Mr. Jean’s nomination campaign, to process paper membership forms through an online portal.”

He said the allegations are coming from “people who are more focused on division than unity.”

When it came to infighting and disputes from within his own party, Kenney said he’s allowed MLAs to speak out a lot more often than he’s seen in other parties he’s been with over the years.

But when the results of the vote come out, he expects everyone in the party to fall in line.

“Right now, we’re in an internal party vote, it’s a moment of accountability – I accept that, I invite it – but when it’s done, I will accept the result and I fully expect my colleagues to do the same.

“You don’t get to choose which democratic decision you respect or not – you respect all of them.”

The results of the leadership vote are expected to be released on May 18.