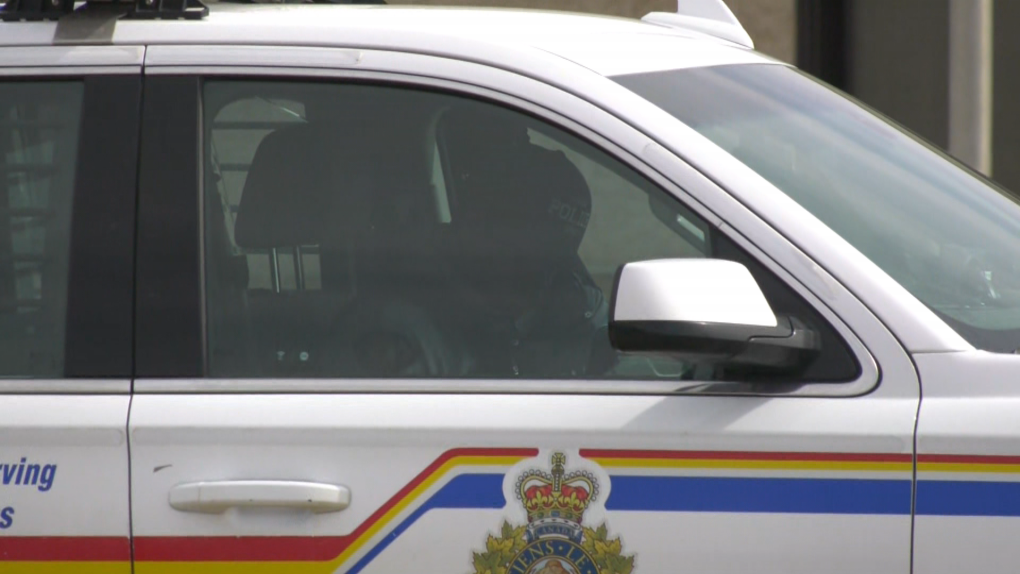 RCMP say they are conducting an internal review after a physical altercation between an officer and a civilian.

The incident happened at the Flamingo Inn in High Level on Wednesday. A single officer responded to a complaint of intoxicated people causing a disturbance.

Upon arrival, the officer tried to arrest an intoxicated man. Police say the man refused to follow instructions, and the fight occurred.

A second officer arrived on scene and the man was brought under control without further incident.

The internal investigation will review the training, response, and the officer’s duty status.