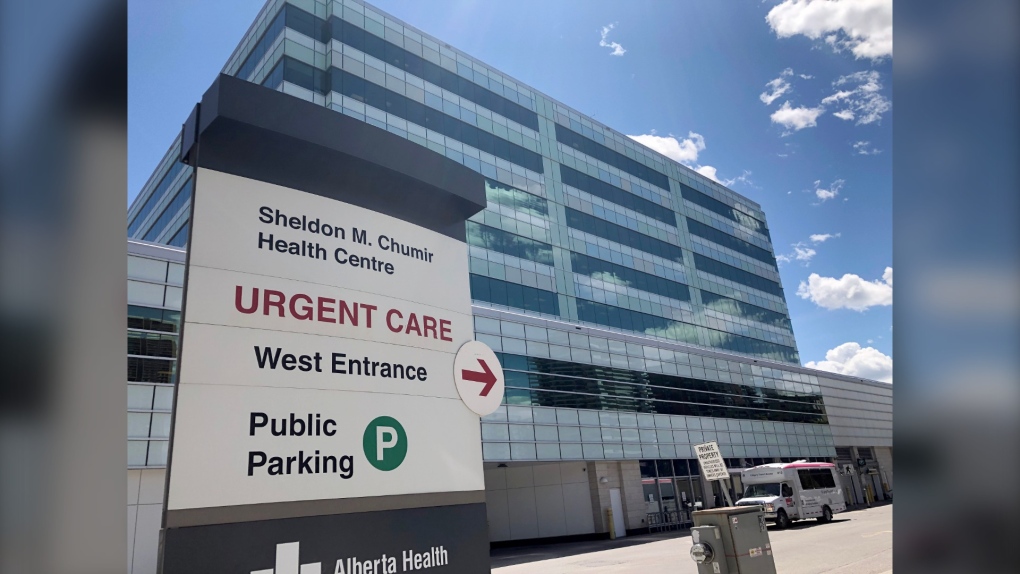 Nineteen of 50 new critical care beds promised in Alberta are now open and the remainder are expected to be operational by September, Premier Jason Kenney said Friday.

“These beds are staffed with new registered nurses, health-care aides, unit clerks, respiratory therapists and other allied health-care professionals who will keep those beds open when needed,” he said.

“And when demand and pressure slows down, there’s flexibility to redeploy staff to other areas where needs for care and treatment are higher.”

The new beds are part of $300 million earmarked over three years in the most recent provincial budget, said Kenney, noting that despite having one of the highest levels of health-care spending in the country, Alberta had among the fewest number of ICU beds per capita.

“That did not serve us well through the COVID crisis,” he said. “Because during various peaks we were at risk of running out of ICU capacity. We had to pause and delay surgeries in order to create the surge capacity we needed to provide critical care to COVID-19 patients … So there’s something profoundly wrong with one of the most expensive systems in the world having such a low number of ICU beds.”

Adding 50 ICU beds to the system might not sound like many but it will make a big difference, said Kenney.

The beds also mean “hundreds” of additional health-care workers will be needed, said Kenney, noting 830 ICU nurses were needed to staff the 173 beds.

In a news release, Alberta’s Opposition NDP questioned how effective the move would actually be.

“The UCP war on frontline professionals has created a profound crisis in health care.”

The NDP pointed out there are 21 communities in the province “where the hospital is partially closed due to staff shortages caused by the UCP.

“In Red Deer, 14 ambulances were backed up in the hospital parking lot waiting to get to the emergency room. Days later the hospital had to divert all its general surgeries to other communities. Obstetrics has been halted in Barrhead, St. Paul, Rimbey, Sundre, Three Hills, Provost, Wainwright, and Whitecourt due to staffing shortages,” read a statement.

A recent report showed wait times for surgeries in Canada has improved, but Alberta still lags behind other provinces when it comes to timelines for things like knee and hip replacements.

Health-care staff have also raised concerns about what they call unprecedented emergency room wait times that are putting the system’s stability at risk.