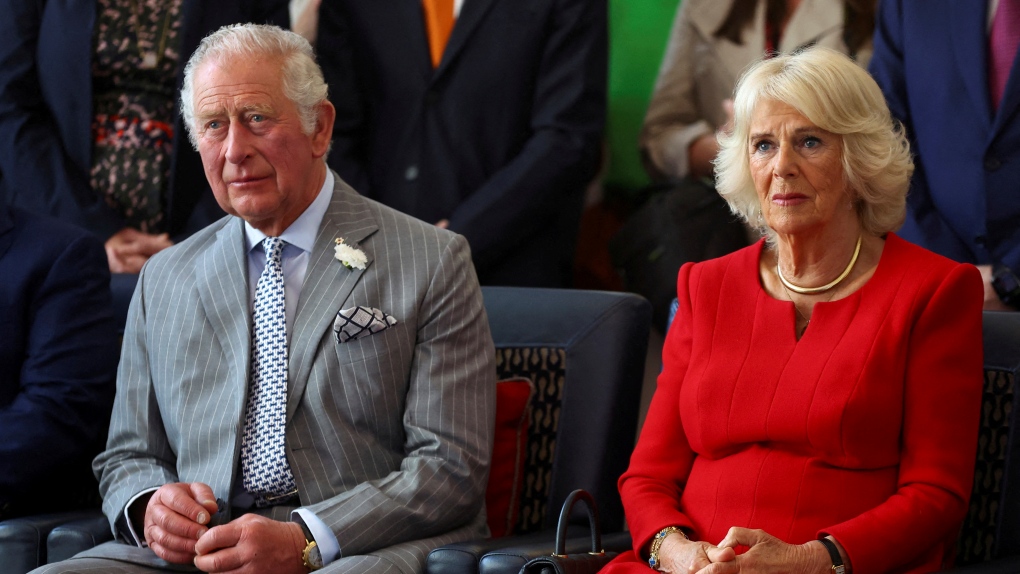 Prime Minister Justin Trudeau says reconciliation will form part of the discussions Prince Charles and Camilla, Duchess of Cornwall, engage in during their visit to Canada.

But the prime minister avoided answering whether he thinks the Queen should apologize for the legacy of residential schools.

Trudeau is in Newfoundland and Labrador today where he will join Gov. Gen. Mary Simon in welcoming the royal couple to Canada for a three-day visit.

During a morning visit to a St. John’s daycare with Newfoundland Premier Andrew Furey, Trudeau was asked if he feels the monarchy owes Indigenous Peoples an apology for the legacy of residential schools.

Metis National Council President Cassidy Caron intends to make a request for an apology to the Prince and Duchess during a reception at Rideau Hall in Ottawa Wednesday.

Trudeau did not express a viewpoint on the notion of an apology but said the Prince and Duchess will be meeting with Indigenous people on their tour and reconciliation will be part of those conversations.

“Reconciliation has been a fundamental priority for this government ever since we got elected and many, many things that we all have to work on together,” he said.

“But we know it’s not just about government and Indigenous people. It’s about everyone doing their part and that’s certainly a reflection that everyone’s going to be having.”

Caron has said residential school survivors have told her an apology from the Queen is important as she is Canada’s head of state and the leader of the Anglican Church.

Earlier this year, Pope Francis apologized for the Catholic Church’s role in residential schools when Indigenous leaders and residential school survivors visited the Vatican. He will travel to Canada to deliver the apology here this summer.

The royal couple’s itinerary in Newfoundland includes a welcome ceremony at the provincial legislature with Trudeau and Simon, and then a visit to Government House, which is the official residence of Lt.-Gov. Judy Foote, the Queen’s representative in the province.

There they will take part in a reconciliation prayer with Indigenous leaders at the Heart Garden, which was built to honour Indigenous children who attended the province’s residential schools.

Leaders from four of five Indigenous groups in the province will be there. Johannes Lampe, president of Labrador’s Inuit Nunatsiavut government, will be at a swearing-in ceremony for his newly elected members.

Elders and residential school survivors will also attend the event, which will include a smudging ceremony, musical performances, a land acknowledgment and a moment of silence.

Charles and Camilla will then tour Quidi Vidi, a former fishing community in the east end of St. John’s, before heading to Ottawa and, finally, to the Northwest Territories.

England first established a colony in Newfoundland in 1610, and the island remained under British rule until it joined Canada in 1949 along with Labrador and became the province of Newfoundland. A 2001 constitutional amendment gave the province its current name.

This report by The Canadian Press was first published May 17, 2022.