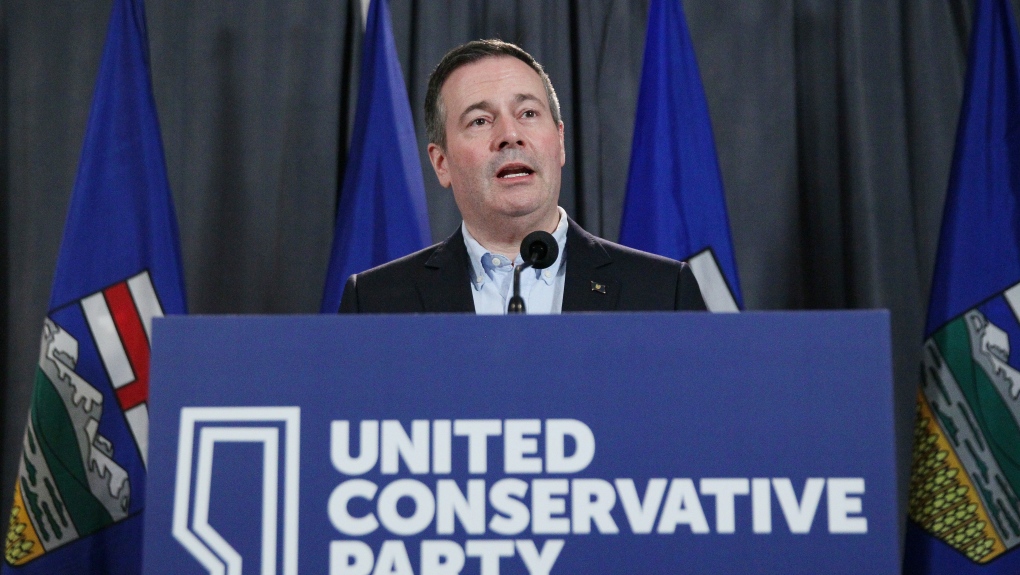 Alberta Premier Jason Kenney is to learn today if he still has enough support from his party to stay on as leader.

The United Conservative Party plans to release the results of the mail-in balloting on Kenney’s leadership review.

It’s been a contentious process, with Kenney facing open criticism from a number of caucus members.

If he gets majority support — even a slim majority — he says he will stay on as leader.

He says if that happens, he expects opponents will get behind him or face yet-to-be-named consequences.

Party rules dictate that if Kenney doesn’t get at least 50 per cent, he must quit and there must be a leadership race.

This report by The Canadian Press was first published May 18, 2022.