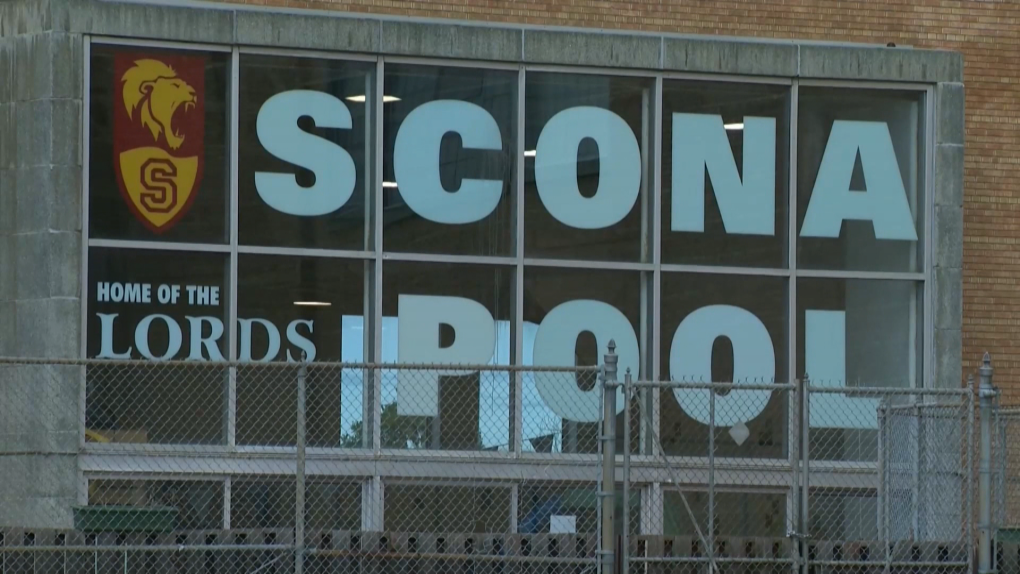 Users of the oldest public swimming pool in Edmonton celebrated a small victory Tuesday as a new Scona Rec Centre was added to the queue of projects awaiting funds.

At roughly 65 years old, Scona Pool is ready to be replaced. But rather than stopping there, a group of residents figured an expanded $76 million recreation centre would be better for their mature neighbourhood.

“A small, compact rec centre could have a pool, a gym, a fitness area, multi-purpose room and just kind of fit on the park. It’s not a big park,” Solez explained.

For the last few decades, Edmonton has focused recreation funds on massive new facilities like the Meadows and Terwillegar Rec Centres. Those are both designed to be all-encompassing community hubs that serve large sections of the city.

But those facilities often cost hundreds of millions of dollars, and take many years to build, which is why city staff and council are working on a new approach.

“Many of us would like to see some consideration of either building the big, multi-piece, big mega rec centre in phases, or splitting those off into smaller pieces,” said Coun. Tim Cartmell.

That strategy could mean communities don’t have to wait a generation for a pool or a gym.

Council is also looking at new uses for community leagues. In an effort to create more walkable neighbourhoods, underused halls could offer up space for dance lessons, or cultural groups.

“What can we put in there during the day times? Where are there open spots, and groups that match?”

Funding for the Rollie Miles Leisure Centre and park renewal, including the Scona Pool replacement, will be debated as part of the 2023-26 budget deliberations.