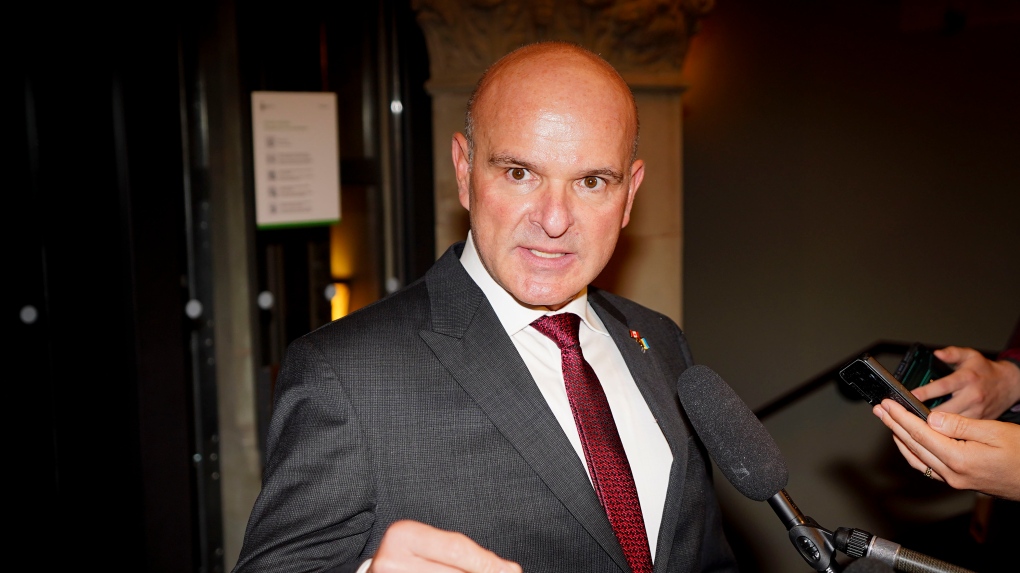 A Liberal cabinet minister from Alberta says Jason Kenney is the latest conservative leader to be pushed out by party supporters for not being “extreme enough.”

Federal Tourism Minister Randy Boissonnault, an Edmonton MP, was responding to Kenney’s decision to resign as premier and leader of the United Conservative Party after narrowly winning a leadership review with just over 51 per cent of the votes.

Boissonnault says he disagreed with Kenney on many topics, but that it appears the former federal Conservative cabinet minister was pushed out for not being extreme enough on measures like COVID-19 restrictions.

He says a similar fate befell former Conservative leader Erin O’Toole and Ed Fast, who stepped down as the party’s finance critic Wednesday after publicly criticizing leadership candidate Pierre Poilievre’s proposal to fire the governor of the Bank of Canada.

Fast is also co-chairing the leadership campaign Jean Charest, and says he has no regrets about his remarks.

He says he had felt pressured to keep quiet about Poilievre’s attacks against the central bank and that his resignation came from a mutual decision with interim leader Candice Bergen that his position as finance critic had become “untenable.”

This report by The Canadian Press was first published May 19, 2022.