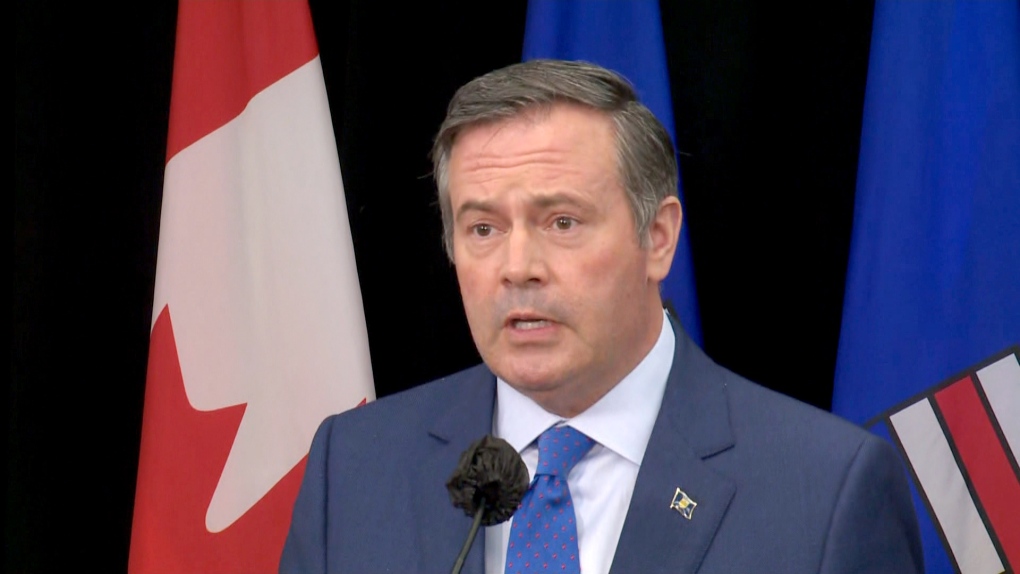 Premier Jason Kenney is scheduled to speak publicly for the first time since dropping the bombshell announcement that he plans to step down as UCP leader and premier of Alberta.

He is slated to make his comments at the McDougall Centre in Calgary at approximately 9 a.m. A livestream of his remarks will be available HERE.

Kenney announced his plans to resign on Wednesday after narrowly winning his party’s leadership review with 51.4 per cent support.

Caucus will select an interim party leader and premier “at the earliest possible opportunity,” according to the party’s governance manual.

Both the government cabinet and UCP caucus met in Calgary Thursday for “vigorous discussion and debate” about the next steps. The party announced Kenney would remain in his roles “until such time as a new leader is chosen.” Speculation regarding who will replace Kenney continues to intensify.

“Today, the United Conservative caucus had a vigorous discussion and debate about the future of our party and our government.

“We agreed that we must remain united, focused on the best interests of Albertans, and committed to doing the job Albertans elected us to do.

“In that spirit, we have affirmed Premier Jason Kenney’s continued leadership of our caucus and government until such time as a new leader is chosen, the timing of which will be determined by the United Conservative Party.”

There is one notable caveat to the election of an interim leader: Whomever is selected as an “interim leader” will not be able to put their name forward to be the next UCP leader.