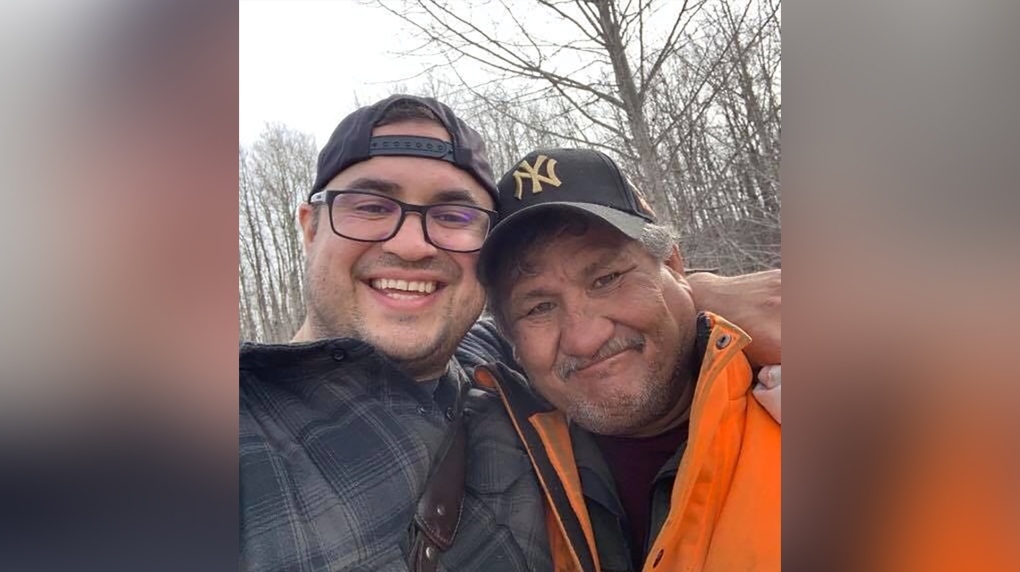 A jury has found a man guilty of second-degree murder and manslaughter in the shooting of two Métis hunters on a rural road in Alberta.

They also found the man’s father guilty of two counts of manslaughter in the deaths.

Lawyers for Anthony Bilodeau and his father Roger Bilodeau had argued the shooting was in self-defence.

The Crown argued the accused took the law into their own hands when they chased down Jacob Sansom and his uncle Maurice Cardinal, because they believed the hunters had been at the family’s farm earlier and were trying to steal.

Prosecutors said the shooting was is no way justified.

Jurors heard that Sansom and Cardinal had been moose hunting before they were found dead on the side of a road near Glendon, Alta., in March 2020.

Sansom was shot once in the chest and Cardinal was hit three times in the shoulder.