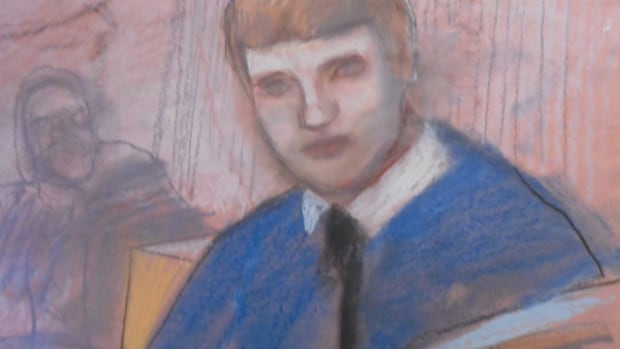 An Edmonton jury has found an Alberta father and son guilty in the March 2020 shooting deaths of two Métis hunters.

The jury found Bilodeau’s father, Roger Bilodeau, 58, guilty of two counts of manslaughter in the deaths of Cardinal and Sansom.

The two Bilodeaus were originally each charged with two counts of second-degree murder. Both pleaded not guilty.

Andrea Sandmaier, a representative from the Métis Nation of Alberta who spoke on behalf of the Sansom and Cardinal families, thanked a long list of supporters as well as the jury, the judge, and the Crown prosecution for their work “to bring justice for these senseless murders of Maurice and Jake.”

“You can’t even imagine the strength that this family has and what they’ve endured — the ugly, ugly ugliness of the keyboard warriors out there,” she said outside the courthouse.

Anthony Bilodeau’s lawyer, Brian Beresh, said he was disappointed in the verdict.

“This was not a race-motivated situation,” he said. “We think that this was a misunderstanding in rural Alberta, it wasn’t about vigilantism at all.”

Beresh said he believed there were “strong grounds” for an appeal that the defence would be looking at.

Anthony Bilodeau’s lawyer Beresh argued that his client acted out of self-defence while Roger Bilodeau’s counsel, Shawn Gerstel, said that he did not intend for the night’s fatal outcome and only wanted to speak with the men.

The Crown said the killings were a case of the Bilodeaus taking the law into their own hands and Sansom and Cardinal had done nothing wrong.

Court has previously heard that Sansom and Cardinal had spent March 27, 2020 moose hunting, then socializing with friends.

Roger Bilodeau and his teenage son chased Sansom and Cardinal down seven kilometres of rural road, reaching speeds of 152 km/h, after spotting the pair’s truck in their driveway and thinking it could be thieves.

During the pursuit, Bilodeau called Anthony Bilodeau and told him to bring a gun.

Soon after arriving at the scene where the other two vehicles were stopped, Anthony Bilodeau shot and killed Sansom and Cardinal.

The defence lawyers and Crown will meet to discuss dates for sentencing on June 17.