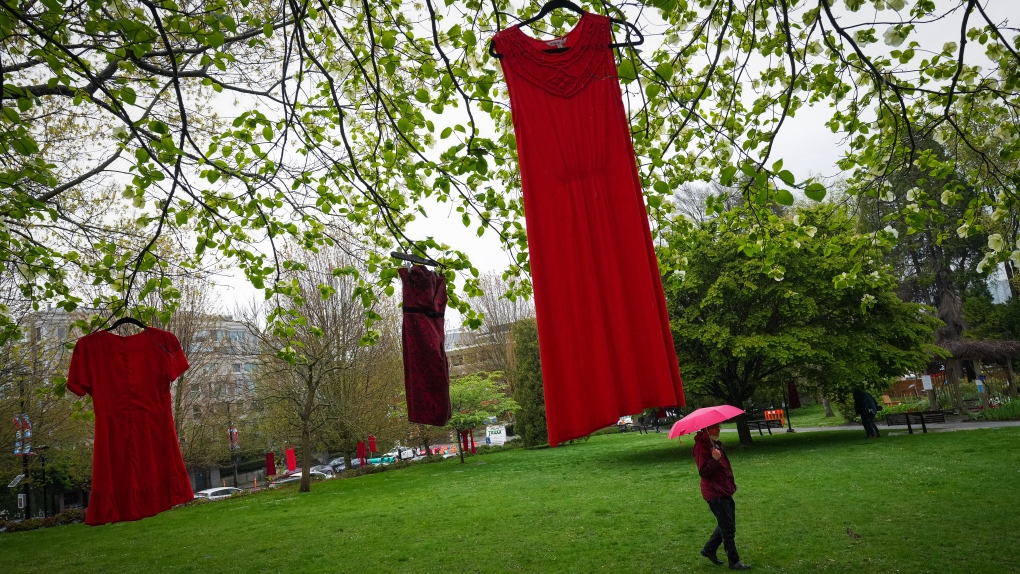 Alberta will provide Friday an update on its plan to take action on the recommendations made in the final report of the National Inquiry into Missing and Murdered Indigenous Women and Girls more than two years ago.

After the national report was released in June 2019, Alberta created a working group to provide advice to the government on how to move forward.

According to the Alberta government, the group submitted its final report on Jan. 5.

The provincial government was supposed to be reviewing its recommendations since then.

Indigenous Relations Minister Rick Wilson will provide the update on Friday and will “provide an update on Alberta’s response” to the national inquiry, according to the premier’s office.

Watch the news conference live on CTVNewsEdmonton.ca at 11:30 a.m.

Canada’s inquiry spoke to some 2,300 relatives, survivors and experts on the disproportionate rate of violence against Indigenous women, girls, and LGBTQ2S+people.

The inquiry report also made 231 recommendations to governments, institutions, social service providers, industries and the public based on principles of recognizing human and Indigenous rights, decolonization, and using Indigenous-led solutions and trauma-informed methods.