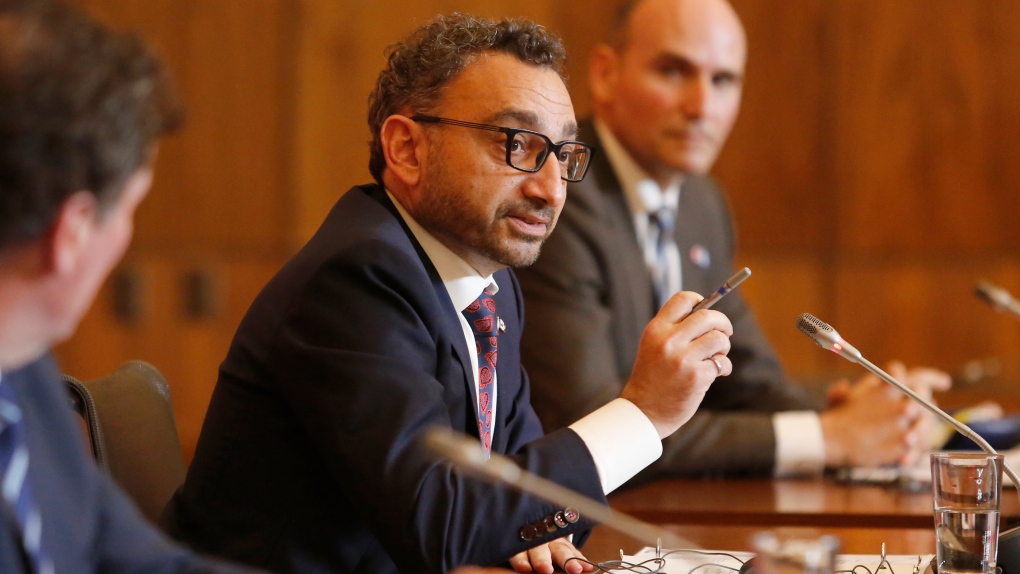 On Monday, the federal government’s vaccine mandates for domestic and outbound international travel, and for federal workers, will be “suspended.” But, what would have to happen with the COVID-19 pandemic to prompt the Liberals to reinstate them?

In an interview on CTV’s Question Period, Transport Minister Omar Alghabra said it’s hard to say, citing the risk of new variants emerging, but added that he hopes the Liberals don’t have to reinstate the proof of vaccination requirement.

“We need to remain prudent, and if things change in the fall, we may have to again adjust our measures. I hope they don’t get worse, but if they do, we want to make sure that we’re ready to protect Canadians,” he said.

When asked what the threshold would be for the mandates to be reinstated, Alghabra said there are a few variables at play.

“I understand that it’s uncertain, but we have to be responsible,” said the transport minister. “But my commitment and our government’s commitment is that we will do whatever it takes to protect the health and safety of Canadians.”

In the interview airing on Sunday, Alghabra also speaks about the ongoing delays at airports, whether more should be done given the influx of travellers expected over the summer, and the role of airlines in improving the situation. Tune in to CTV and CTV News Channel for the full interview at 11 a.m. ET on June 19.

He Who Fights with Monsters 6: A LitRPG Adventure