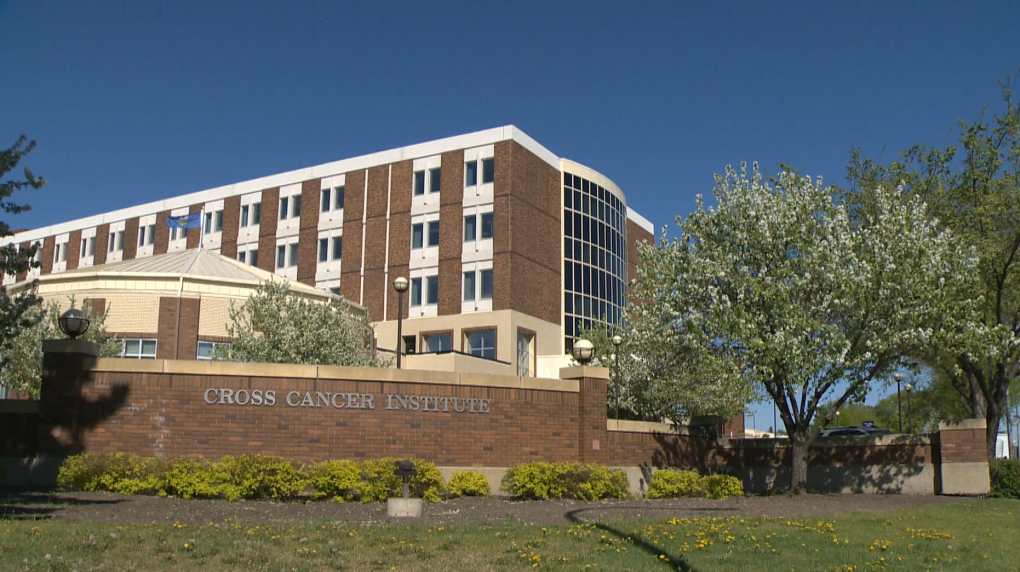 The Chimeric Antigen Receptor T-cell therapy (CAR-T) is used to treat youth and adults with certain types of lymphoma and leukemia for whom other forms of treatment, like chemotherapy, have stopped working.

Dr. Michael Chu, a University of Alberta assistant professor in oncology and clinician-scientist involved in the trial at the Cross Cancer, said the new locally developed therapy is “game-changing.”

“Being a one-time therapy gets people as close to back to normal as they can possibly get after a type of cancer treatment,” Chu said. “It’s going to really change how we administer medical therapy.”

The treatment begins by extracting a patient’s T-cells, part of the immune system preventing infection, and genetically reprograms them in a lab to recognize cancer cells that have mutated to avoid detection. Those cells are then multiplied and returned to the patient.

“Essentially, what we are doing is reprogramming them again to be able to turn their immune system back on,” Chu said.

The project started six years ago, with the first patients receiving treatment in March 2021 and received $10 million in funding from the province and another $5 million from the Alberta Cancer Foundation.

Initially run at the Cross Cancer Institute, the trial will be offered at Calgary’s Tom Baker Cancer Centre and the Alberta Children’s Hospital by the end of the summer, Alberta Health Services says.

Don Goss, a 61-year-old patient involved in the clinical study, was first diagnosed with acute lymphoblastic leukemia in 2019. After 21 months of chemotherapy and some head radiation treatment, he was cancer-free.

Within five weeks of finishing treatment, he suffered a serious relapse.

“I was back in hospital and very ill,” Goss said. “They were asking for personal directives. It’s pretty serious when they’re asking for those things.”

Not wanting to do more chemotherapy and considering hospice care, Goss said he was offered the CAR-T trial.

“(Chemotherapy) just takes all your energy,” he said. “When I finished the first phase… I couldn’t climb a curb after that. That’s how weak I was.”

“It was a whirlwind rollercoaster to change your mindset from going to die to now you have some hope,” he added.

Goss is now three and a half months cancer-free after the CAR-T therapy.

“It’s just changed everything,” Goss said. “I’m still not very strong, but I can go out and do some small tasks with breaks in between.”

‘MEETING THE NEEDS OF CANADIANS’

The clinical trial has been able to take patients expected to die within months and give them a chance at regaining their life back, Chu said.

Of the patients who qualify for treatment, Chu said early results from the trial indicate approximately half can go into long-term remission, with around 80 per cent seeing their cancer significantly diminish.

While the treatment has been commercially available in the U.S. for 30 years, Chu said the costs have been massive, ranging from around $500,000 per patient.

“This treatment is expensive,” he added. “That’s not feasible for a single-payer health-care system. So our method is being able to come in at a huge cost-savings.”

Having access to this type of treatment locally means Alberta labs can turn around CAR T-cells within days, as opposed to weeks, Chu said.

“We can give a fresh CAR T-cell product as opposed to giving something frozen,” the researcher added. “I think of the grocery analogy fresh always works better than frozen.”

“This is where I think that CAR-T therapy or locally sourced therapy is a method of meeting the needs of Canadians.”