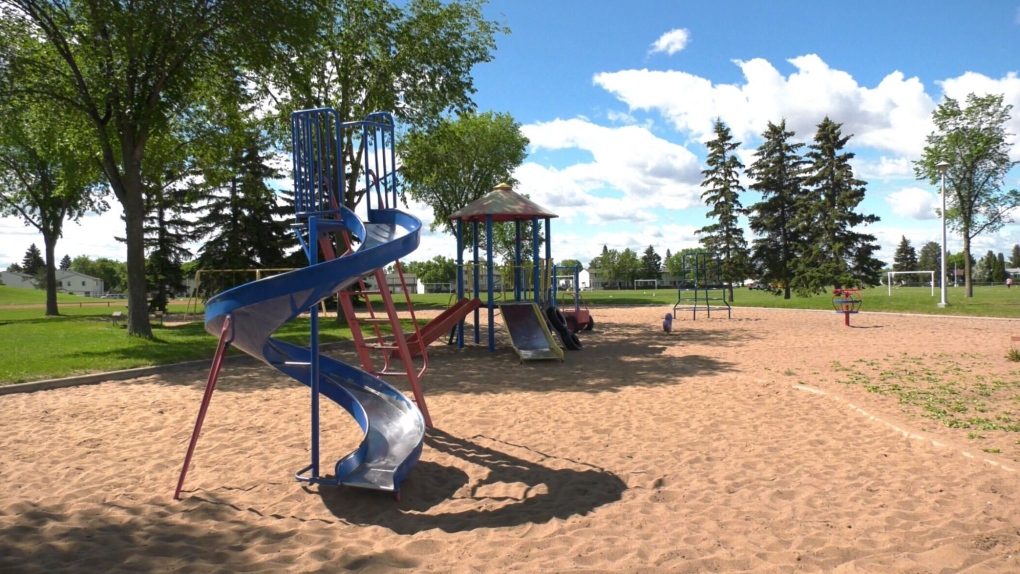 Police are asking Edmontonians to help them find a man who sexually assaulted a five-year-old girl on a northeast playground last week.

The girl was playing at the Evansdale School playground some time between June 14 and 17 when a man who called himself Kevin grabbed her, sexually assaulted her and ran away, the Edmonton Police Service wrote in a release.

The man is white with short, blonde hair and blue eyes, EPS said. He was wearing a brown shirt, jeans, black shoes without socks and a black watch.