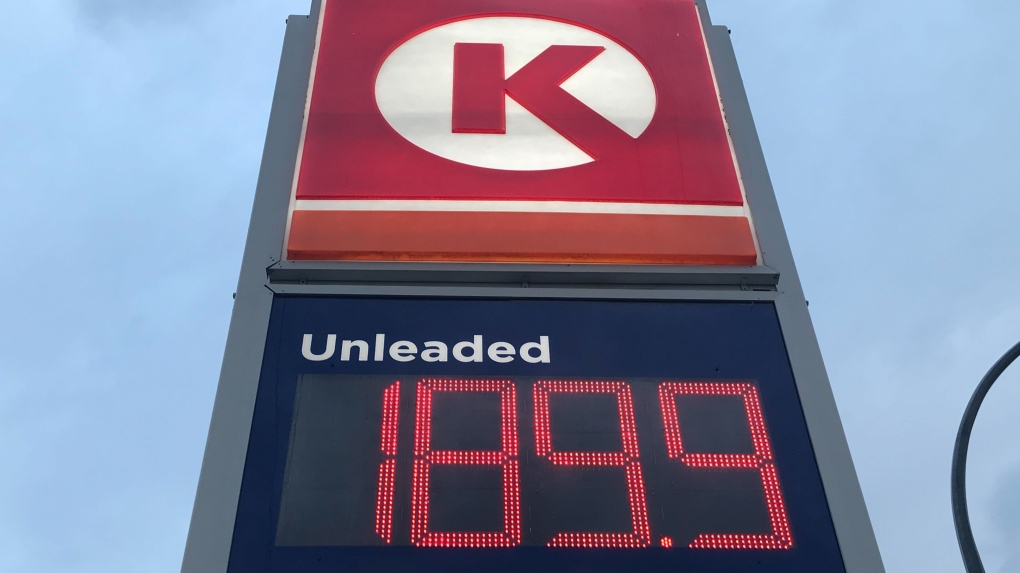 Drivers in Alberta will continue to save 13 cents at the pump and electricity customers will get $50 rebates in July, August and September.

Those updates came Wednesday afternoon as the provincial government tries to take away some of the sting consumers are feeling from high energy costs.

“While fuel prices have continued to increase nationwide, Albertans still pay considerably less than their provincial neighbours. We’re pleased to extend this important relief measure until the end of September,” Premier Jason Kenney said in a news release.

Alberta stopped collecting gas taxes in March and the UCP has committed to continue that on a quarterly basis as long as the price on West Texas Intermediate (WTI) stays above US$90 a barrel. The price has recently averaged US$115.

The price of a litre regular gas was about $1.88 in Alberta and $2.03 in Canada on Wednesday, according to GasBuddy.com.

The UCP is also calling on Ottawa to suspend federal gas and carbon taxes while prices remain high.

The electricity rebates will be delivered automatically on bills sent monthly to 1.9 million homes, farms and small businesses for a total of roughly $300 million, the government said.

The NDP Opposition called the rebates “too little, too late” and criticized the government for refusing to debate an NDP bill that sought to stop power from being cut to people who couldn’t afford the bill.

“The UCP is OK with Alberta families being forced to choose between putting food on the table and keeping the lights on,” NDP Critic for Energy Kathleen Ganley said in a news release.

“Fifty dollars is not going to solve that problem. Alberta families are paying a billion dollars more in income taxes, more for property taxes, tuition, student loan interest, camping, and car insurance, all thanks to the UCP.”

A rebate for natural gas customers will begin in October and run until March if prices stay high, the government promised.