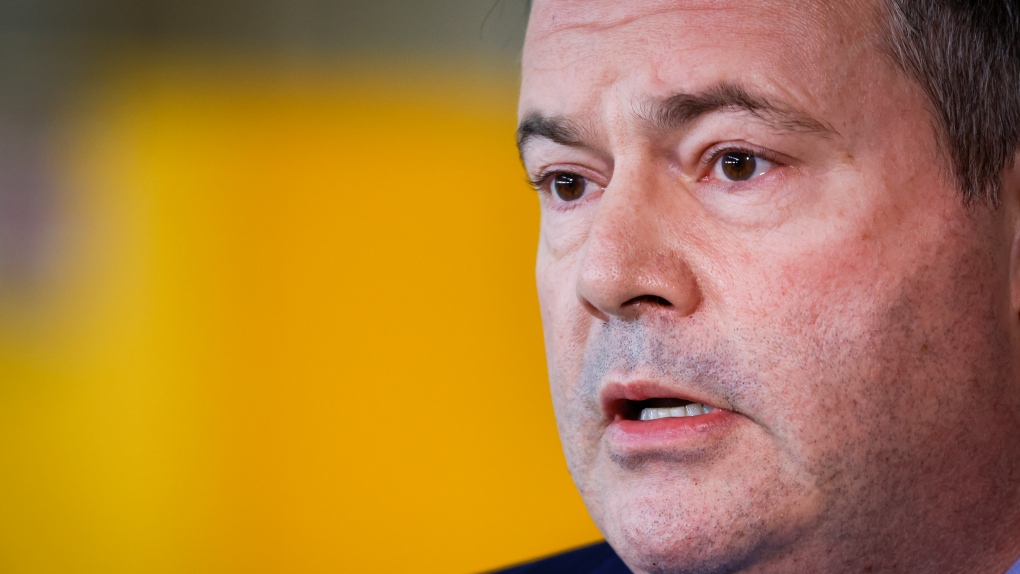 Alberta Premier Jason Kenney and oilsands industry executives are in the U.S. capital as part of a fresh push to rehabilitate the public image of Canada’s fossil fuels.

At the core of the effort is the Pathways Alliance, a coalition of oilsands producers that hopes to eliminate the industry’s greenhouse gas emissions by 2050.

The alliance is proposing a multibillion-dollar carbon capture and storage project that would store harmful emissions deep in the Prairies to keep them out of the atmosphere.

Senior adviser Mark Cameron says that for too long, outsiders and critics have been allowed to tell the story of the oilsands industry, including in the U.S.

This report by The Canadian Press was first published June 22, 2022.