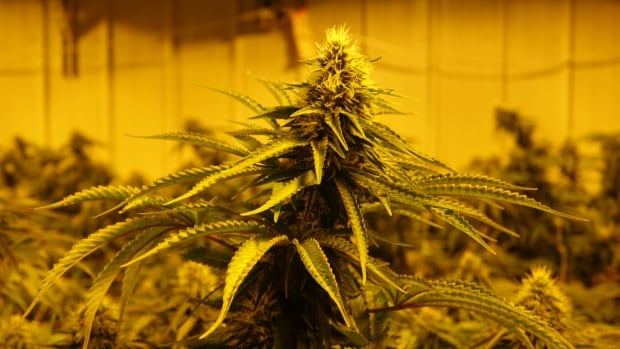 Aurora Cannabis says it is laying off 12 per cent of its workforce as the company embarks on a reorganization.

The Edmonton-based cannabis company confirmed the cut in an email to The Canadian Press, but did not share how many workers would be impacted, what roles they were in or where they were located.

Spokesperson Kate Hillyar says the reorganization will allow Aurora to operate as a leaner, more agile and future-focused company it feels will be fit for success.

She says the cuts are part of an additional $70 to $90 million in cost savings Aurora identified in its third-quarter earnings as key to its path to profitability.

Several cannabis companies, including Aurora, have been overhauling their operations to better align supply with demand in hopes of becoming profitable in the next few years.

Earlier this year, Aurora announced it will close three facilities, including one in Edmonton, where 13 per cent of its global workforce was employed.