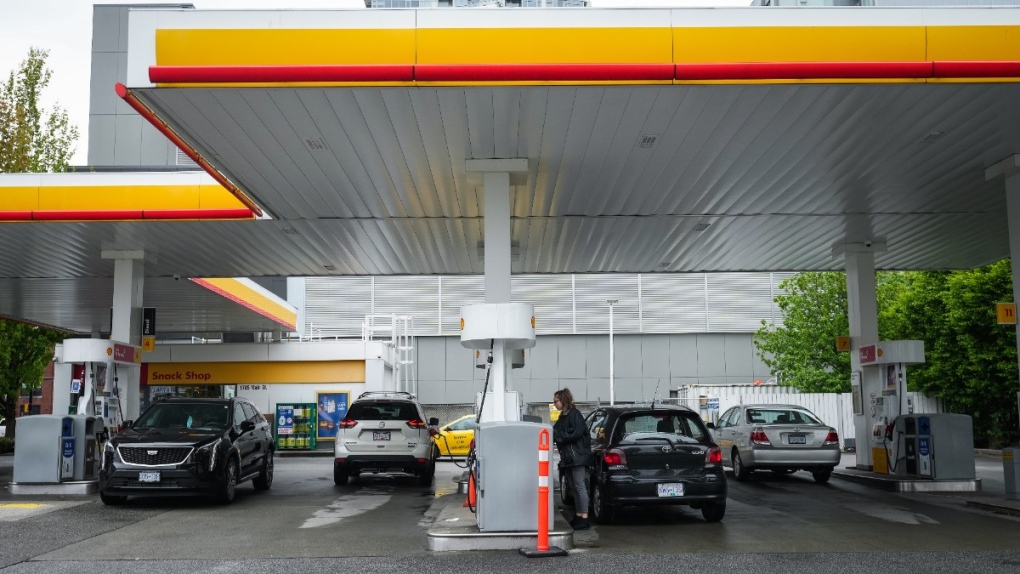 While there may not be any easy short-term fixes to inflation, Concordia University economist Moshe Lander assures that “the end in sight will come.”

“The best thing that we can do at this point, as much as it’s terrible, terrible to hear, is we just have to sit and deal with this and just find a way to get through it,” he told CTV’s Your Morning on Thursday.

The annual inflation rate in May rose to its highest level in nearly four decades, with Statistics Canada reporting a 7.7 per cent increase compared to a year ago.

The Bank of Canada has raised its key interest rate target three times so far this year, bringing it to 1.5 per cent, in an effort to temper inflation.

The news comes amid a report from Scotiabank on Sunday advocating for lower government spending to help reduce inflation.

“It is fair to say that fiscal policy authorities in Canada are doing nothing of any significance to slow inflation at the moment,” the report said.

Lander said, while cutting government spending would be the correct policy to take, the position would amount to “political suicide.”

“People won’t hear it as being the correct solution,” he said. “I think what people want right now is governments to put money in their pockets to help with the rising gasoline prices, with the rising rents and housing costs, and so the idea of taking the exact opposite policy, even though it’s the correct one, would be really politically unpopular.”

On rising gas prices, economists and others have pushed for a temporary reprieve to the collection of gas taxes, a move some Canadian provinces and American states have adopted.

“That’s really not going to affect inflation all that much,” Lander argues.

“It’s a nice visual for Canadian consumers but it’s not going to do much, and the problem with it is that it kind of contradicts the government’s policy on the environment. So, I don’t know that that’s exactly the solution that’s going to solve the inflation problem.”

One senior fellow with the Macdonald-Laurier Institute told CTVNews.ca in March that while good politically, a temporary stop to gas taxes would encourage consumption and lead to the opposite of demand destruction, or where the price for a product is so high it literally kills demand for it.

Sheila Block, a senior economist with the Canadian Centre for Policy Alternatives, told CTV News Channel on Thursday that stimulative government policies do increase demand and result in greater economic activity, which can contribute to inflation.

“But on the other hand, government spending is very important in protecting the incomes of those who are most negatively affected by those increasing prices, and those are seniors on fixed income, those are low-income workers and that also includes people who are on social assistance who often are just the most hurt by these price increases,” Block said.

Because of external factors, such as the war in Ukraine, she said much of inflation is out of the hands of the Bank of Canada and federal government.

While she doesn’t expect the rate of inflation will drop to the Bank of Canada’s two per cent target in the short term, Block said interest rate hikes are having some effects as evidenced by the recent slowdown in the housing market.

But efforts to reduce prices through interest rate increases will mean a slowing down of the economy. “So I really think it’s going to be a tough road ahead,” she said.

With files from CTV News and The Canadian Press