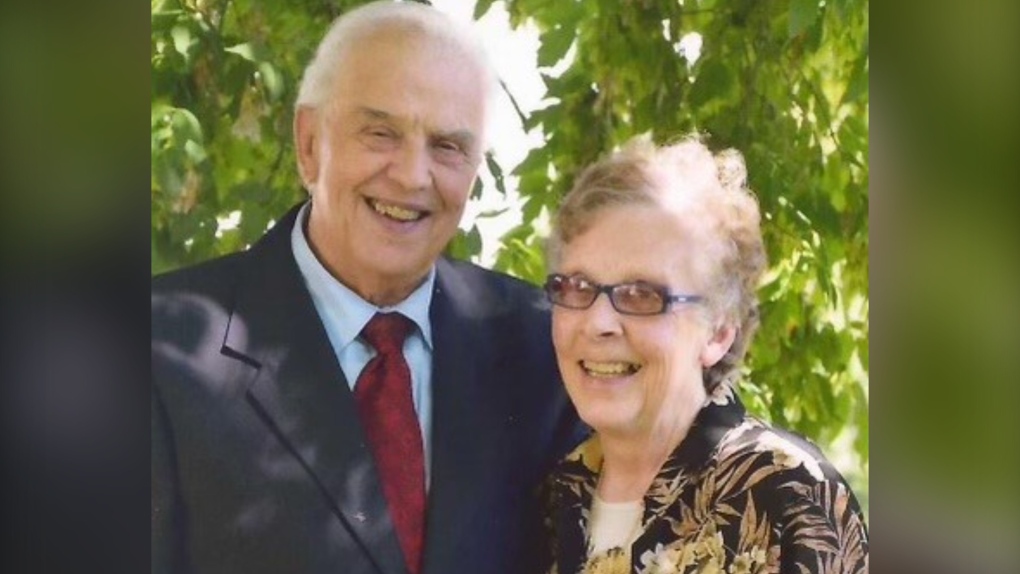 Mounties west of Edmonton issued a public call Wednesday for information on the whereabouts of two seniors who have not been heard from in several days.

Eileen Nikolic, 81, and Dragisa “Nick” Nikolic, 87, live in Wabamun but haven’t been in contact with family since Friday.

“The Parkland RCMP’s efforts to locate them have been unsuccessful and police are concerned for their wellbeing,” Cst. Sarah Williams wrote in a news release.

“A white Jetta is gone from their home in Wabamun, but it is unclear where they went or when they left. The licence plate and the model of the vehicle are not known at this time. The couple also has ties to Saskatchewan.”

Eileen Nikolic is described as:

Wabamun is a hamlet located about 60 kilometres west of Edmonton.