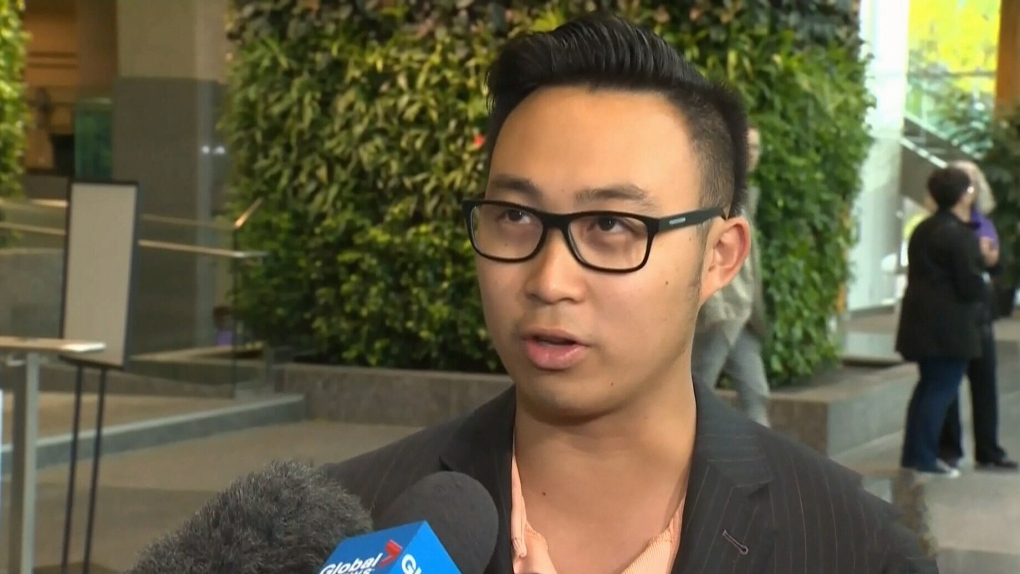 An Edmonton MLA who admitted he used the premier’s birth date to “hack” Alberta’s COVID-19 records system has been charged under the province’s Health Information Act.

Thomas Dang, who represents Edmonton-South, resigned from the NDP caucus in December when RCMP first announced the investigation.

Dang, 27, has been issued a summons and is scheduled to appear in Edmonton Provincial Court on July 27.

“If convicted, an individual who contravenes this section can be fined up to a maximum of $200,000 under the act,” Logan wrote.

Last Friday, Dang asked to rejoin the NDP and said he has been working with RCMP and crown prosecutors “for months.” He said he expects an “administrative fine.”

Dang has said he was attempting to show “vulnerabilities” on the province’s website and claimed he “immediately” notified Alberta Health when he found there was a problem.

CTV News Edmonton has reached out to Dang for comment.