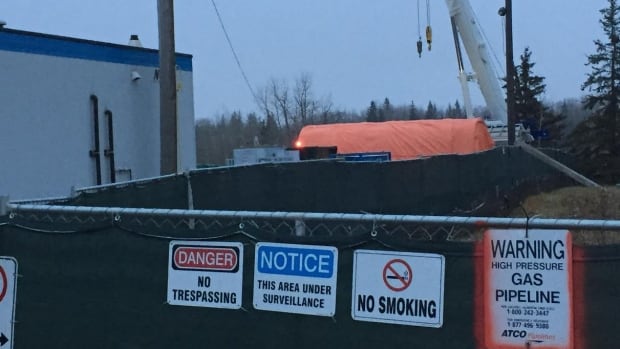 The City of Edmonton has been sentenced to pay $325,000, including $240,000 in a creative sentence, following the 2016 death of a worker killed in a tunnelling accident.

The $240,000 creative sentence will be used to provide additional safety training for municipal workers in the province, especially those who work underground, the city said Wednesday.

The city was sentenced in the provincial court Wednesday to pay the penalty, a city spokesperson confirmed.

The penalty comes after city drainage worker Saturnino Sonson, 44, died Nov. 1, 2016 inside a sewer shaft that was under construction in southwest Edmonton.

“The death of our former colleague was tragic, and we are sorry that his family, friends and colleagues faced such a heavy loss,” acting city manager Kim Armstrong said in a news release Wednesday.

“We have learned from this tragic incident, and have strengthened our health and safety commitment, programs and oversight.”

The new training will help to educate workers in Alberta on how to install water and wastewater systems, construct rapid transit underground systems and trench roadways.

New materials in online and classroom courses will focus on formal and field-level hazard assessments tunnelling, boring and trenching work.