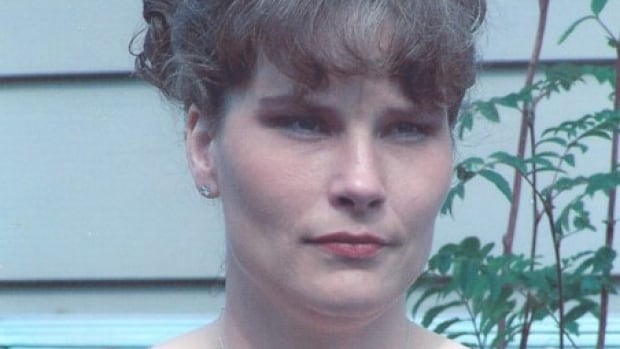 Todd Lambert was supposed to find out Friday how much time the Crown and defence think he should spend behind bars for dangerous driving causing death.

But moments before his hearing was to begin, Lambert fired his lawyer.

“I guess we were here to do a sentencing,” defence lawyer Wayne Gardner told the court. “However, 10 minutes before, he told me he wishes to have different counsel. He’s unhappy with my services.”

The sentencing hearing in Edmonton Court of Queen’s Bench was adjourned to allow Lambert, 50, time to find a new lawyer.

Lambert pleaded guilty last November. He is not in custody.

In April 2016, Lambert suffered seizures, and with his consent a neurologist took away his driving privileges, according to an agreed statement of facts. Lambert was told he had to be seizure free for at least six months before he would be allowed to resume driving.

Driving prohibition due to seizures

He had a seizure while driving.

“Witnesses also observed his vehicle traveling in excess of 150 km/h in a 70-km/h zone, as well as driving through an intersection while facing a red light,” the court document said.

Lambert’s car slammed into the back of the SUV Hawkins was driving. The 43-year old mother of two was rushed to hospital, but died a short time later.

According to an accident reconstruction report, Lambert’s car had reached 200 km/h just before impact.

When Mounties searched Lambert at the scene, they found 2.4 grams of marijuana.

A couple of weeks before she was killed, Hawkins had to flee the Fort McMurray wildfire when an evacuation was ordered.

One of the messages of condolence on Hawkins’ obituary page called her death “a tragic senseless loss.”

On Friday, the judge offered his apologies to the victim’s family for the delay.

“It’s obviously disconcerting to get this news, but I’ve already expressed what I believe I’m obliged to do as the trial judge in this case,” Justice James Neilson said.

“I think it’s regrettable. But I’ve reached the only decision I think I can properly make in the circumstances.”

Hawkins’ family was visibly upset about the delay. Court was told her twin sister had been granted a leave from in-hospital medical treatment in order to attend the hearing and read her victim impact statement.

Now that will also be delayed.

Tribute held in Edmonton for victims of Flight 752 crash

One dead in Lloydminster shooting near Alberta-Saskatchewan border