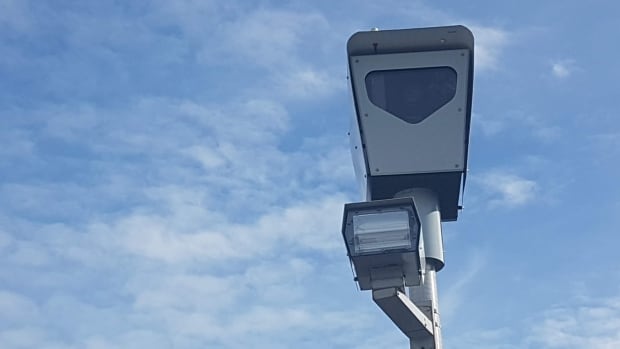 There aren’t as many cars on the streets of Edmonton these days. But they’re definitely going faster, according to city statistics.

Data from the past week shows that there are 30 per cent fewer vehicles on the roads, according to a Thursday news release.

Jessica Lamarre, the city’s acting director of traffic safety, said the changes have been noticed since March 16.

“Speed is a factor in the frequency and severity of every collision. By driving at safe speeds, drivers can help ease the burden on police and health resources so they can focus on COVID-19,” Lamarre said in the emailed statement.

To curb speeding, the city says it is placing mobile speed enforcement vehicles, such as photo radar trucks, in high priority locations to remind drivers to slow down.

Locations that have seen an increase in speeding will be prioritized, the city said.

Lamarre said the city is not adding more photo radar vehicles but is readjusting its existing schedule to respond to what it sees happening on the road.

On Wednesday, the city also reiterated that playground zone speed limits of 30 km per hour still apply, even if playgrounds and schools are closed.