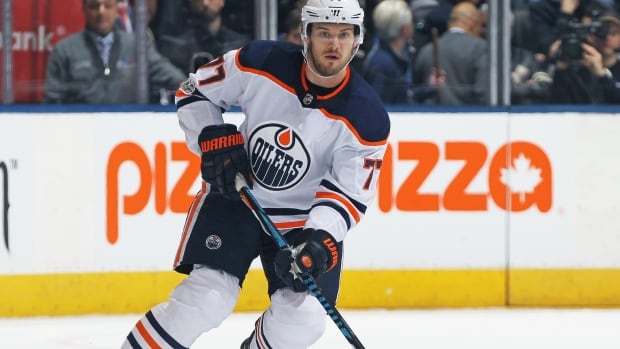 Edmonton Oilers defenceman Oscar Klefbom is expected to be sidelined two to three weeks with a shoulder injury, the team announced Tuesday.

It is not immediately known when the injury was sustained for Klefbom, who logged 30:57 of ice time during the Oilers’ 4-3 overtime victory over the Carolina Hurricanes on Sunday.