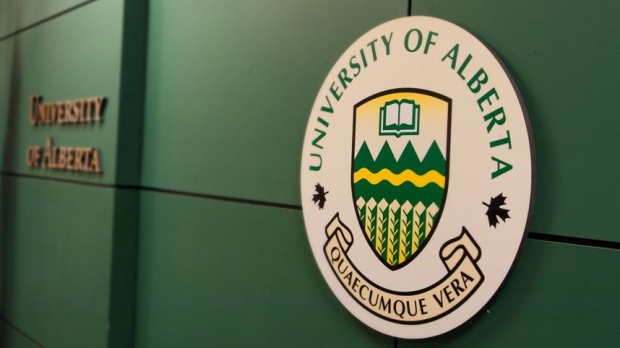 EDMONTON — The University of Alberta is dipping into its reserves after the provincial budget left it approximately $79 million short for 2019-20.

Administration confirmed its board of governors approved on Friday a one-time transfer of $15 million to the academic year’s operating budget.

According to an annual report published in March, the reserve account held about $55 million and was created to protect the school’s operations from the volatility of financial markets.

The reserve withdrawal and cancellation of “all possible” maintenance and infrastructure projects helped to free up $34 million, Turpin said.

“These cuts are significant and will require some hard choices. Our priority in making these reductions is to maintain an outstanding learning experience for our students and to support the amazing research that has made us one of the world’s best universities,” the school’s president wrote.

He added the school would be continuing to work on the 2020-21 budget and following years.

Prince Harry, Meghan will no longer use ‘royal highness’ titles

‘A lot of cold nights’: Edmonton man builds igloo of his dreams in his backyard

Incident that spurred hold and secure order at elementary school over: EPS