Breaking News
1,402 charges, 241 suspects: Newly appointed ALERT CEO reflects on major busts of 2019
City council to consider borrowing to cover major projects
As the NHL All Star Break arrives the Edmonton Oilers force their critics to admit that this club is a contender: 9 Things
‘Testament of what Alberta can offer’: Alberta firefighter recalls stint fighting bushfires in Australia
19 Jan, 2020
Skip to content 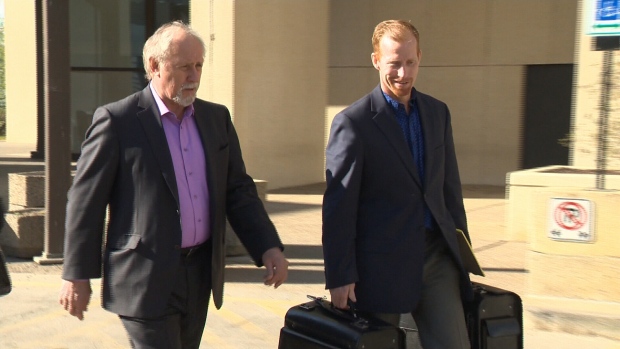 EDMONTON — A decision by the Court of Appeal in the Travis Vader case is expected to be released after 10 a.m. Thursday.

Vader appealed his life sentence in the deaths of Lyle and Marie McCann in an Edmonton courtroom Tuesday.

Vader’s lawyer Nathan Whitling told the court that the sentencing judge, Justice Denny Thomas, was wrong in sentencing Vader to a life sentence for the deaths of St. Albert couple Lyle and Marie McCann.

Whitling is looking for a sentence in the range of eight to 12 years.

Vader could be eligible for parole as early as the spring of 2021 due to credit for his more than four years already served in custody.