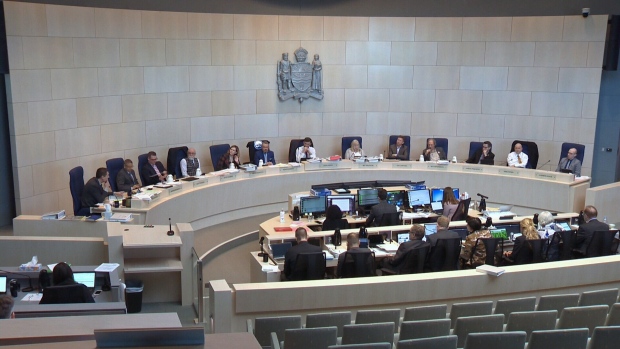 Conversion therapy is a practice that attempts to chance one’s sexual orientation or gender identity.

The federal government has promised to ban the practice.

Prince Harry, Meghan will no longer use ‘royal highness’ titles

‘A lot of cold nights’: Edmonton man builds igloo of his dreams in his backyard

Incident that spurred hold and secure order at elementary school over: EPS