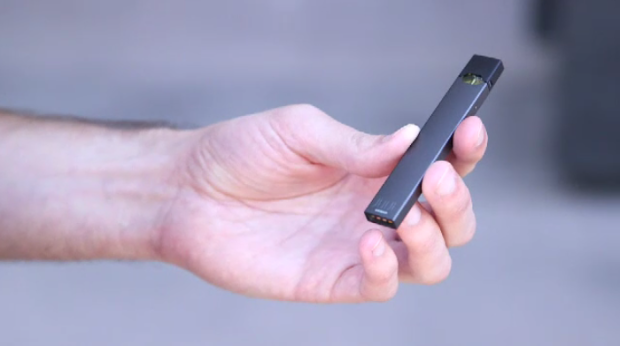 A 20 per cent tax will soon be added to the products, which is predicted to add an extra $8 million to provincial coffers each year.

In addition to the financial benefit, anti-smoking advocates say the tax will discourage youth from taking up the habit.

“This will deter youth to a factor of about two to three times higher than adult smokers, and it’s because kids have limited disposable income. So price increases on tobacco have a bigger impact on kids, and we think we can expect a vaping tax increase to have the same effect,” said Les Hagen, Executive Director of Action on Smoking and Health.

Hagen said there’s no reason to believe the increase will drive youth to cigarettes instead of vaping.

“This tax is less than half the provincial tobacco tax on cigarettes, so there’s no reason to believe that’s going to happen. They’ve kept the tax lower purposely than the tax on tobacco products so there’s no logic to that argument whatsoever,” he said.

“I think they’ve found the sweet spot here, and we hope that there’s future increases, but we don’t support raising the taxes on vaping products any higher than tobacco products.”

British Columbia already has a similar tax in place.

Staying cold all week, but heavy snow is done: This is your Edmonton forecast