Breaking News
Suspect in 2014 Edmonton homicide arrested after throwing rocks at cars on B.C. bridge
International Women’s Day 2020: Who is the inspiring woman in your life?
Diagnostic imagery ordered by chiropractors, physios won’t be covered in Alberta
Provincial investment in oil and gas may be needed in changing investment climate, Kenney says
25 Feb, 2020
Skip to content 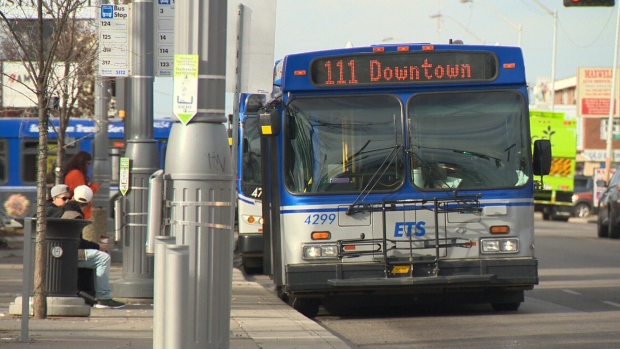 Edmonton city council has voted down a proposal to provide free transit on Election Day.

The vote happened on Tuesday afternoon.

The motion was put forward by Ward 4 Coun. Aarron Paquette last week. He argued that the cost of a transit ticket could keep some from voters getting to the polls.

Paquette says he is disappointed by the decision.